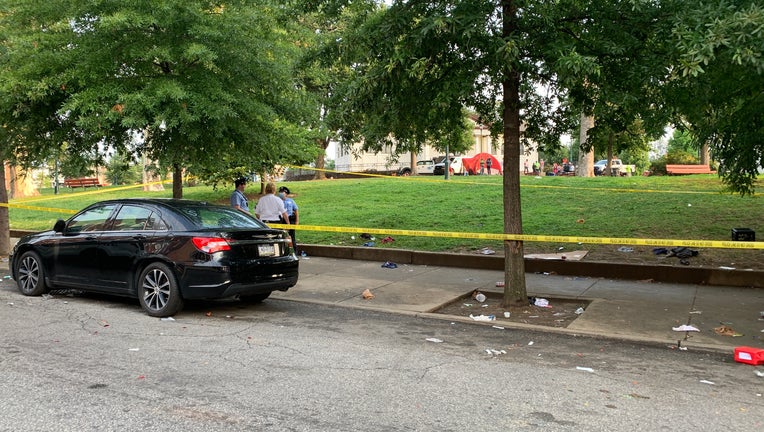 PHILADELPHIA - Two men have been hospitalized after a double shooting in Kensington that occurred early Tuesday morning.

The incident happened at approximately 6:38 a.m. on the 600 block of East Indiana Avenue.

Police say that one man, in his early 30s, was shot five times. He sustained gunshot wounds to his right arm, back, left wrist, and chin.

He was taken to Temple University Hospital where he was placed in critical condition.

Another man, also in his mid 30s, was also shot once in the upper back. He was also placed in critical condition at Temple University Hospital.

The scene was held but no arrest was made and no weapon was recovered. The investigation is ongoing.