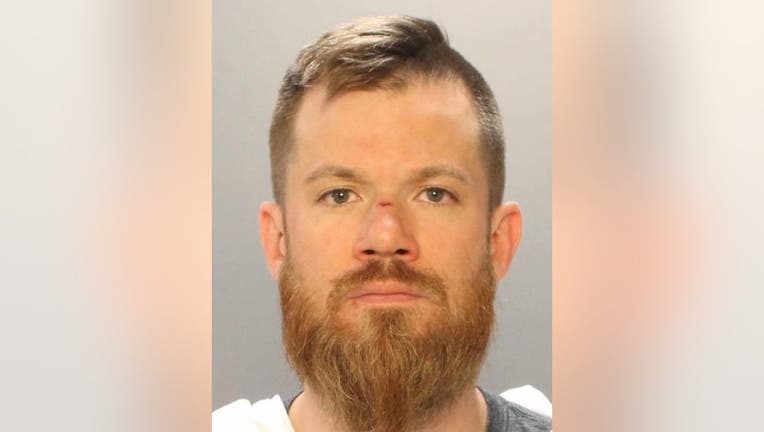 Paul Burkert, 36, has been charged with murder in the shooting death of David Padro, 23.

PHILADELPHIA - A preliminary hearing set for Monday has been scheduled to continue in October for the shooting that left a Camden, New Jersey man dead outside of Pat's Steaks in July.

Paul C. Burkert, 36, of Reading, will appear before the court in for his alleged role in the shooting death of 22-year-old David Padro.

According to police, Burkert fatally shot Padro in the back outside of the popular Philadelphia cheesesteak location on East Passyunk Avenue just before 1 a.m. on July 22.

Defense attorney A. Charles Peruto Jr. has claimed Burkert was being "getting pummeled" before the shooting occurred. Peruto said his client was left with cuts on his face and his own blood in his hair, face, chest, and clothing. He called the shot "a necessary action to prevent serious bodily injury to himself."

Peruto said his client then left the area because of what he called a "mob that was gathering" and called police from Independence Mall.

The District Attorney’s office told reporters that witnesses said the fight was over a parking space, despite initial reports that it stemmed from a football rivalry.

Padro’s father said his son and his girlfriend were in Philadelphia to go to a nightclub and had stopped for a bite to eat.

Jamie Frick, 36, of Lebanon County, was also arrested following the shooting. She has also been charged with murder and related offenses.

The next preliminary hearing will be held October 25th, 2021.