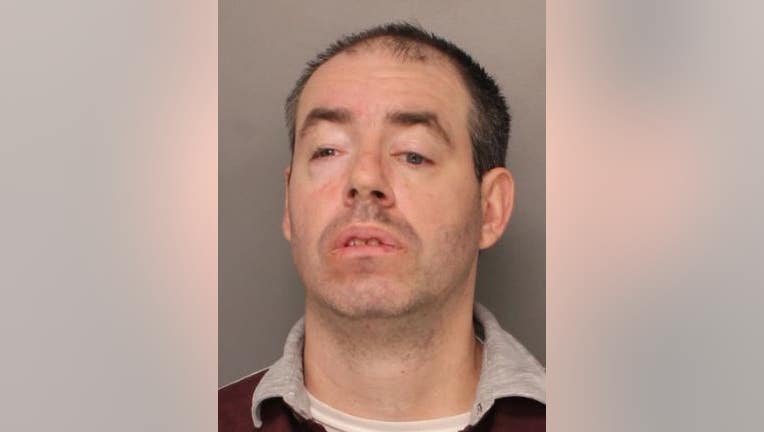 WEST CHESTER, Pa. - A Thanksgiving crime ended with a man being arrested and his mother being rushed to the hospital in West Chester.

Police say they ultimately found that 42-year-old Michael D. Giffing assaulted his mother during the evening hours on Thanksgiving Day.

EMS initially responded to the 300 Block of West Ashbridge Street for an unconscious person who fell. However, her injuries "were not consistent with a fall," according to police.

Police say the victim, Dorothy Giffing, went into cardiac arrest on their way to the hospital. Her condition is unknown at this time.

Michael was taken into custody Monday after an investigation, and charged with attempt to commit murder, aggravated assault and related offenses.