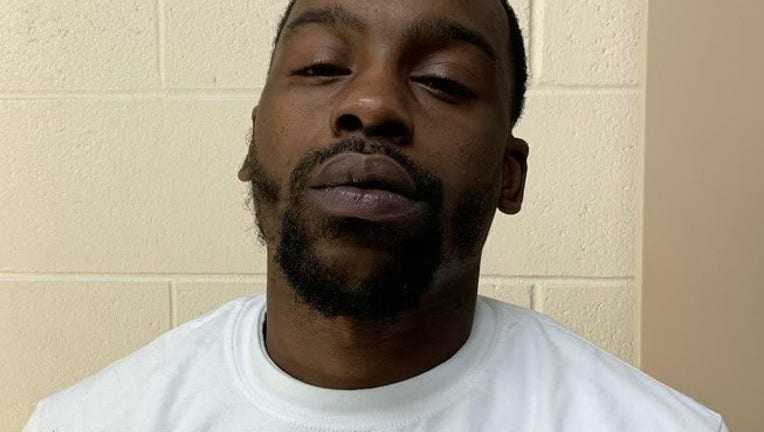 POTTSTOWN, Pa. - A Pottstown man is facing charges after prosecutors say he was under the influence of fentanyl and THC when he went airborne at an intersection and slammed into an oncoming car killing a 36-year-old driver.

Montgomery County District Attorney Kevin R. Steele on Thursday charged Symere Butler, 30, with homicide by vehicle while under the influence, accident involving death while not licensed, DUI and related offense for the Aug. 3 crash that killed Nicole Benzenhafer.

According to investigators, Butler was intoxicated and driving over 70 MPH on Queen Street - a 25 MPH residential road - when his car went airborne at the intersection of Madison Street and smashed head-on into a Chevy Equinox driven by Benzenhafer.

The violent collision caused Benzenhafer's car to jettison over 100 feet and come to a rest in the opposite lane of Queen Street, according to Pottstown Police and Montgomery County detectives. Butler's stopped by slamming to an unoccupied Toyota Tacoma, police said.

Prosecutors on Thursday said in addition to Butler's impairment confirmed from a toxicology report, he was also driving without a license.

"Butler’s level of impairment as well as the speed and manner in which he was operating his vehicle, without a driver’s license, was the cause of the crash that killed Benzenhafer," Steele said in a press release.

A county judge set Butler's bail at $500,000. He is due back in court next Thursday for a preliminary hearing.