Police say a man was shot multiple times when a car he was inside with his three kids was peppered by gunfire early Thursday morning in East Falls. The man was reportedly visiting his mother at a housing project when the shooting happened, according to police.

EAST FALLS - Police say a man who was visiting his mother overnight in East Falls was shot multiple times when the car he was inside with his three young children was peppered with gunfire.

The shooting happened at the Abbottsford Homes public housing community just after midnight, according to investigators.

Police say an infant, a 2-year-old and a 12-year-old were inside the car when at least 15 shots were fired by an unknown shooter. 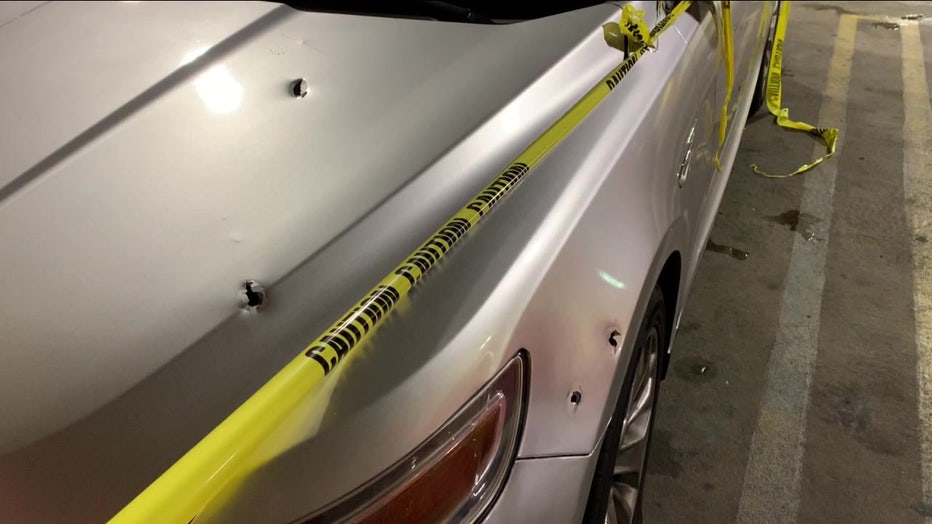 Police say a man was injured by gunfire when the car he was inside was peppered with bullets Thursday in East Falls.

None of the children were injured by gunfire, but police say the father was hit in the lower body and drove himself to Temple University Hospital.

His condition is unknown at this time.