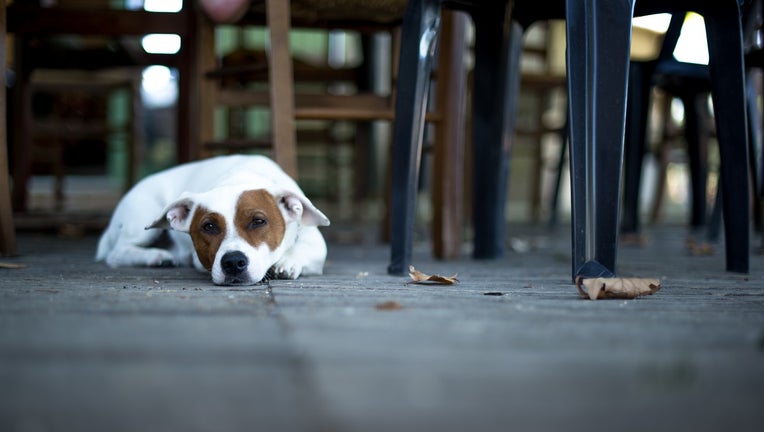 DOVER, Del. - A state agency in Delaware is proposing a change in regulations that would allow people to bring their dogs onto restaurant patios and decks.

The Delaware State News reported Thursday that the proposed change follows an uproar from some over the state stepping up enforcement of a policy that prohibits most dogs from food establishments.

The Division of Public Health increased enforcement in August after a weekly paper published an article on pet-friendly eateries. The agency said animals can pose a risk to public health because they shed hair continuously and may deposit liquid or fecal waste.

The state publishes a list of proposed changes to regulations each month. December’s list includes the department’s proposal to make some changes to its food regulations.

One would allow dogs “in designated OUTDOOR SPACES that are not used for food storage or preparation, when a person controls the animal and if a health or safety hazard will not result from the presence or activities.”

The change would allow someone to bring their dog onto an establishment’s “porch, patio, deck or other structure with less than two contiguous walls that does not require travel through any indoor areas, including for entrance and exit.”