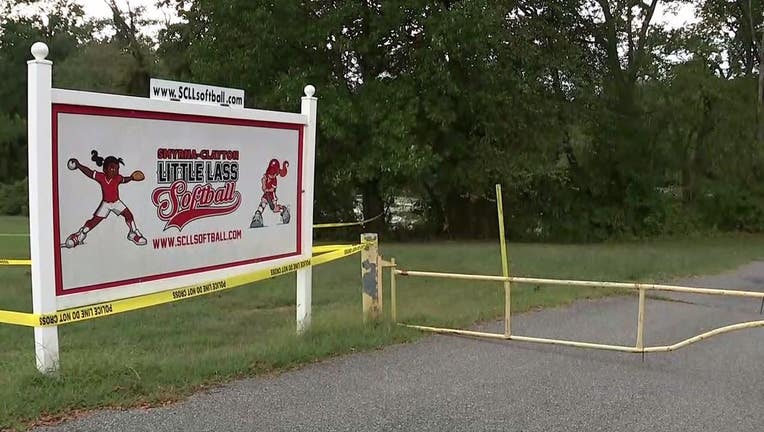 The remains were found Friday by someone walking a dog near the Little Lass softball fields.

SMYRNA, Del. - Authorities in Delaware are reaching out to agencies across the region and state lines for help in investigating the remains of child found dumped in a softball field.

Smyrna police spokesman Cpl. Brian Donner tells reporters that there are no reports of missing children in the area that match "what we found out there." Donner has said the remains were found Friday by someone walking a dog near the Little Lass softball fields.

Police say the child is believed to have been younger than 10 years old, and there was evidence that there had been a fire near the scene. Police also are asking for the public's help as they're casting "as wide a net as possible."

The Little Lass complex plans to reopen Wednesday. An investigation is ongoing.