School District of Philadelphia installing fans before students head back

PHILADELPHIA - Some teachers and students will be heading back to school soon in the School District of Philadelphia, but some are concerned about the district's plan to use window fans in schools with broken HVAC systems.

PIctures of window fans surfacing from Andrew Jackson School to Eliza B. Kirkbride School caused some uproar on social media.

Chief operating officer Reggie McNeil addressed that in a virtual press conference Tuesday. He said they worked with certified air balancers who tested and certified the fans.

A solution only in schools where HVAC systems could not be repaired to provide proper air flow. 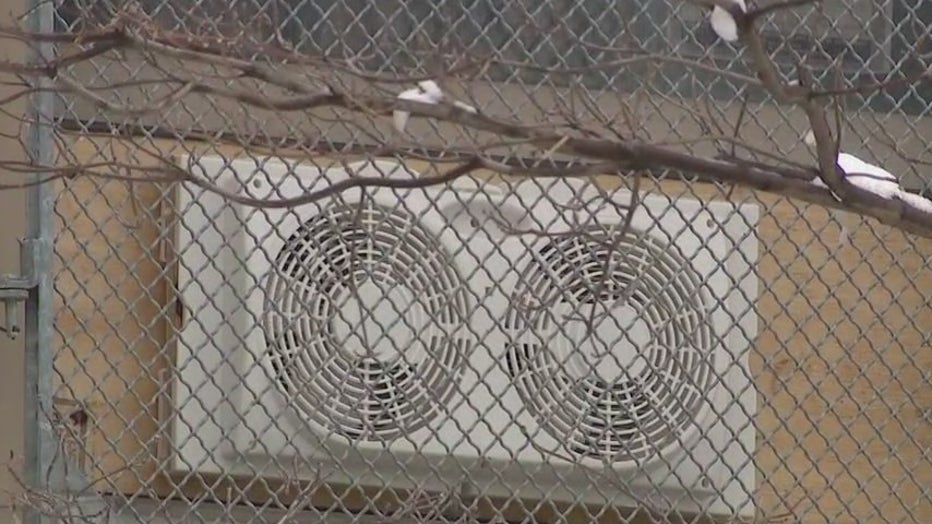 He says they ordered 3,000 more than the district needs in case some need to be replaced and says temperatures reader installed in a select number of classrooms so far have not shown the room temperature drop below 68 degrees.

"Our faculty staff and also others that have walked through our building have done everything that they can to make the conditions better upon a return to prevent any kind of spread of COVID," McNeil said.

Farley and Major Jim Kenney also supported the move Tuesday, but the director of environmental science for the teachers union questions directional airflow, room temperature, and data backing it.

"One of the problems is that hasn't happened 57 so it's not clear what's safe, where it's safe. Don't impose it without the information behind it," Jerry Roseman said.