SEA ISLE, N.J. - Sea Isle City police will be out in full force over the coming weekends and beach entrances will be closing at night as city officials look to crack down on ‘destructive behavior’ they say has become a statewide issue.

Mayor Leonard C. Desiderio released a statement Tuesday detailing a list of problems facing the community during the summer.

He cites large crowds and "too many instances of destructive behavior" as a concern. 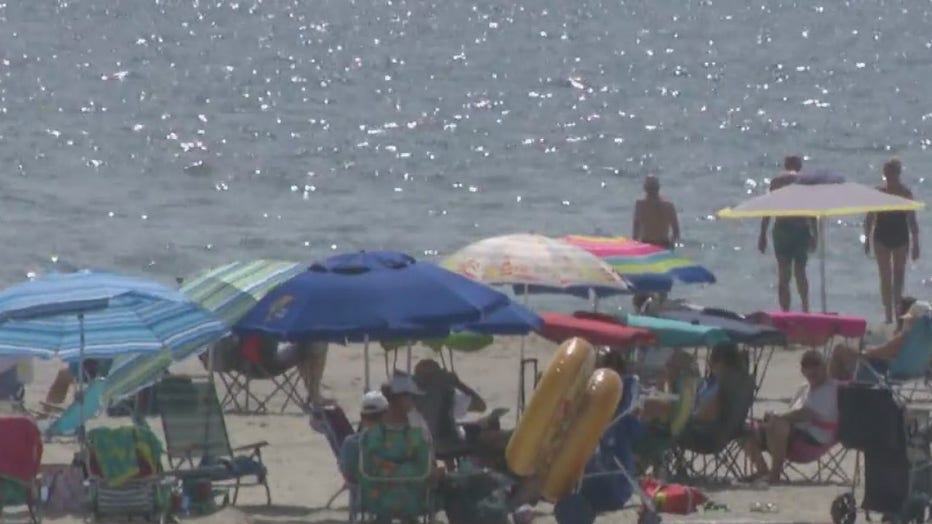 "This isn’t the first time we’ve had problems of this kind, and for the most part, the vast majority of our residents and visitors are good, law-abiding people," Mayor Desiderio said. "But everybody knows it only takes a few misguided individuals to create problems for all of us."

As a result of the issues, city officials say beach entrances will now be considered part of the beach, meaning they will close at 10 p.m., when the beaches close.

Mayor Desiderio says he has also asked the police chief to immediately increase the police presence in the city, especially over the remaining weekends of the summer.

The mayor is also asking that all businesses consider limitations to the number of patrons permitted at any time on their property and to work with the police to post the appropriate signage to help in enforcement. Condominium owners are also asked to post "No Trespassing" signs.

"I know folks are angry and frustrated with some of the things that are going on, but we will manage this and we will keep Sea Isle true to the vision we all have for our city – that it be the place where everybody wants to be; and that it be a premier destination resort, while still maintaining a small-town, community atmosphere.

Avalon to close beach, boardwalk at night due to large groups, unsafe behavior

FOX 29's Alex George has more on the decision to close Avalon beach and boardwalk at night due to unruly crowds of teens.

Mayor Desiderio also asked that residents who see or hear anything they think is a problem to call police right away.

This isn't the only shore community experiencing issues with crowd control, either.

Beaches such as Avalon and North Wildwood also cited issues this summer, causing similar curfews and other implementations as well.