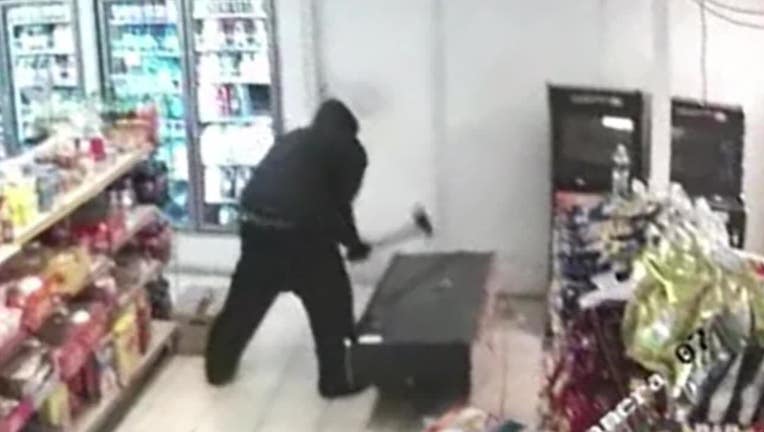 Police have been investigating a string of thefts in which the suspects smash open machines with sledgehammers.

PHILADELPHIA - Three suspects are in custody in connection with a series of thefts from local convenience stores in which sledgehammers were used to break open game machines, sources tell FOX 29.

FOX 29's Dave Schratweiser reports the suspects were tracked down by investigators Thursday night in an undercover sting operation.

Sources say the suspects are facing charges in at least two of the thefts, but they may be linked to dozens of similar incidents. 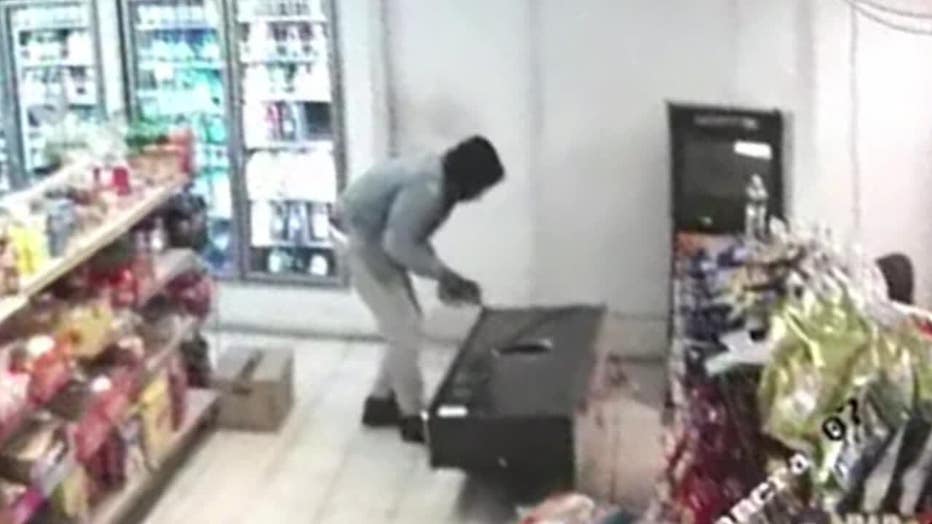 Money and a sledgehammer were recovered Thursday night, according to sources.

Earlier this week, investigators were looking into a series of thefts at convenience stores in Philadelphia, as well as in Bucks and Montgomery counties.

In some incidents, the suspects headed straight for gaming machines inside the stores and smashed them open to access the money inside.

City detectives say the so-called 'sledgehammer bandits' have struck nearly three dozen times since last May, smashing the machines and grabbing the cash boxes with precision.

Investigators have said the degree of violence in these incidents had seemed to be escalating after they told a store employee they also had a gun during a recent incident.