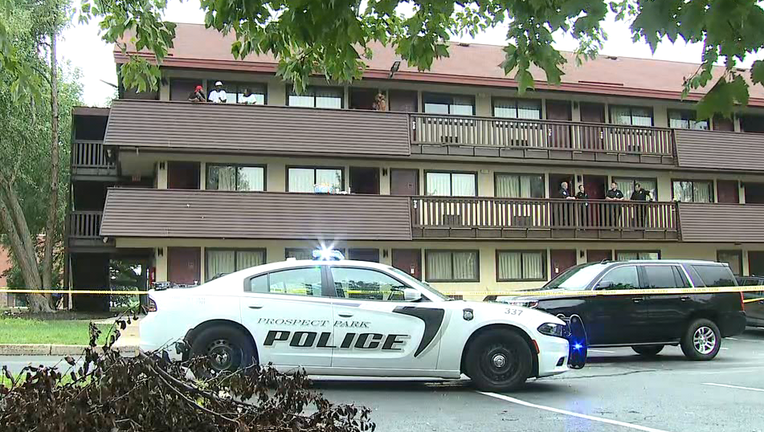 TIMICUM TWP., Pa. - Police say an arrest has been made following a shooting at the Red Roof Inn in Essington.

It happened on the second floor at the motel located on Industrial Highway around 11 a.m. Thursday.

According to police, the suspect identified as Stacey Woodley, of Philadelphia, fired an assault rifle, striking the victim before fleeing on foot.

Woodley was captured by police in the water at the Heinz Wildlife Refuge across from the hotel. The suspect faces attempted homicide and related charges.

The victim was taken to Crozer-Chester Medical Center in stable condition.