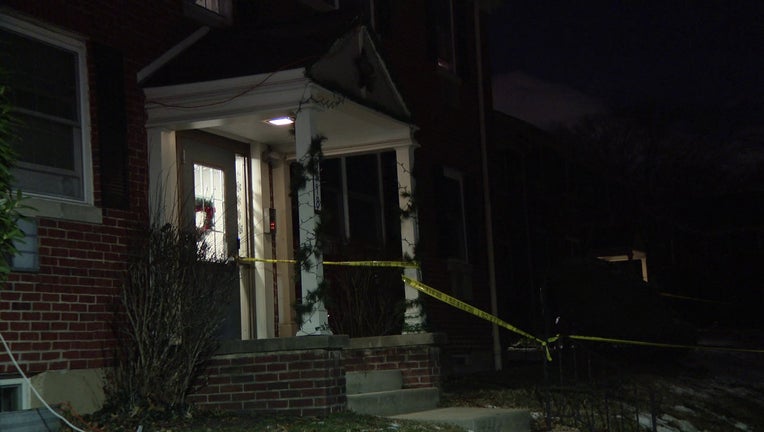 Police investigate after a 62-year-old Pennsauken woman was shot and killed after a reported home invasion on Herbert Avenue, Camden County officials said.

CAMDEN - A young man is facing murder charges in the home invasion shooting death of a Pennsauken woman last weekend.

Johnson has been charged with first degree murder and related offenses, according to the prosecutor's office.

He was brought to the Camden County Correctional Facility where he will await a detention hearing.