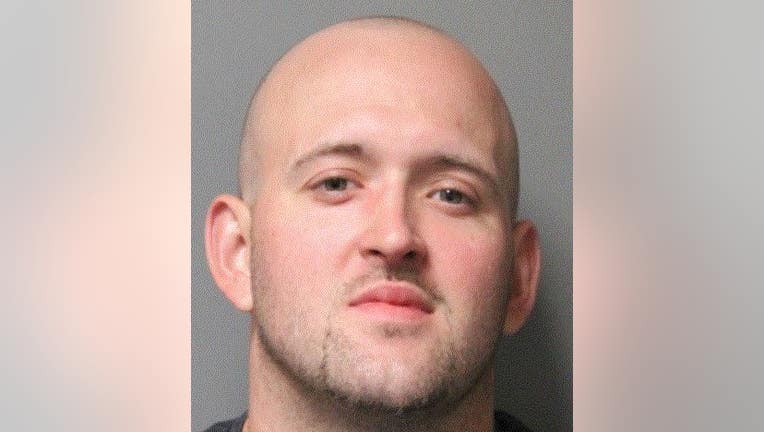 SUSSEX COUNTY, Del. - A Delaware man has been arrested and charged with murder after he allegedly killed another man and buried the body more than 10 years ago.

Police arrested Michael Ellingsen, 31, of Georgetown, Monday and he was taken into custody without incident.

In February 2011, John "Doug" Wisniewski, 45, of Dagsboro, was reported missing to the Delaware State Police. Over the last 10 years, detectives continued to investigate the circumstances surrounding his suspicious disappearance. During the investigation, detectives learned when Wisniewski disappeared, he resided at a residence on the same property as Ellingsen's home, located in the 30000 block of R Farm Lane, Dagsboro.

In Jan. 2021, new investigative leads emerged with information showing during the evening hours of a day in late Jan. 2011, Ellingsen shot and killed Wisniewski and buried his body on the property where their homes were located, according to police.

Investigators searched the property on R Farm Lane for the remains.  On Jan. 22, 2021, his body was located on the property. The remains were exhumed by the Delaware State Police and Division of Forensic Science. An autopsy was conducted and the death was ruled a homicide.

Ellingsen was committed to Sussex Correctional Institution on a $1,000,000.00 cash bond.