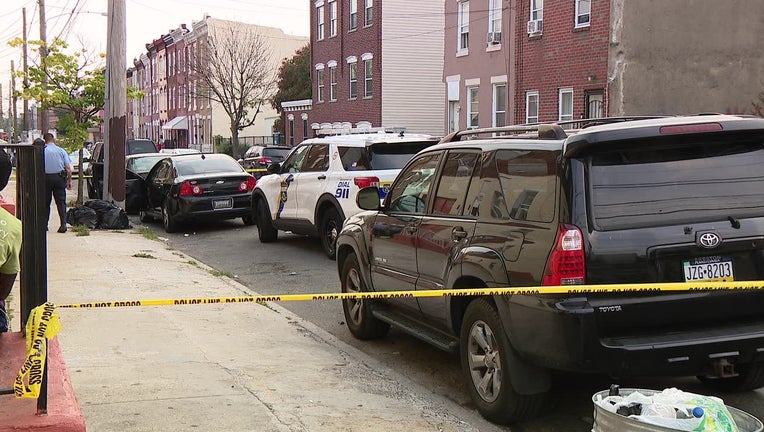 Philadelphia police investigate after a 27-year-old man is found shot in the head inside his vehicle in North Philly.

NORTH PHILADELPHIA - More bloodshed in Philadelphia as a 27-year-old man is fighting for his life after he was shot in the head in North Philadelphia.

Officials say the shooting happened on the 2000 block of North 4th Street Tuesday, just before 5:30 p.m. Officers found the man suffering from a gunshot wound to the head.

According to authorities, the man was sitting inside of his car, with the engine running, when a man walked up to the car and began firing. 11 spent shell casings were found at the scene and seven bullet holes were found in the car. 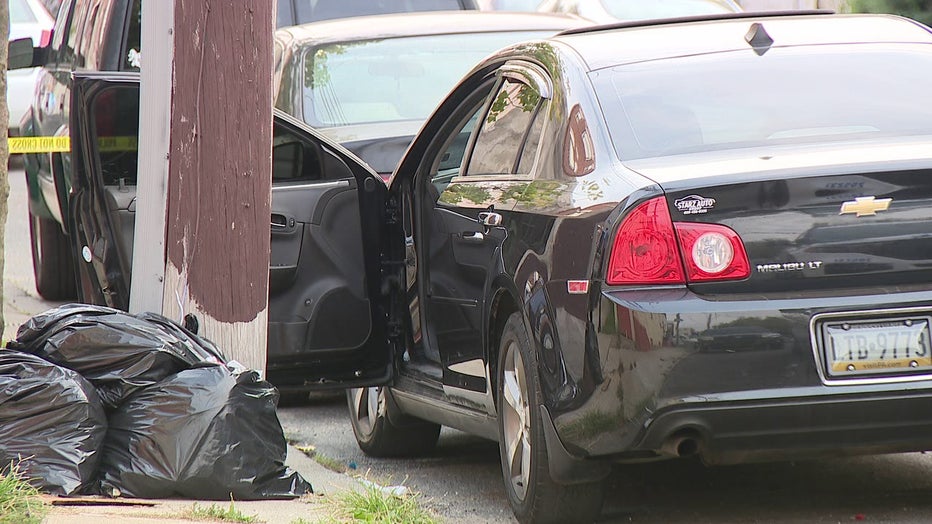 A 27-year-old man is shot in the head inside his vehicle in North Philly. Police are investigating a motive.

Police rushed the man to Temple University Hospital where he was listed in extremely critical condition.

Authorities say no arrests have been made and no weapons found. An investigation is ongoing. Numerous private surveillance cameras were found surrounding the scene and police are hopeful those cameras can provide some insight into the shooting.

The incident follows a shooting in Fairhill, early Tuesday evening and a fatal shooting in Kensington Tuesday morning.