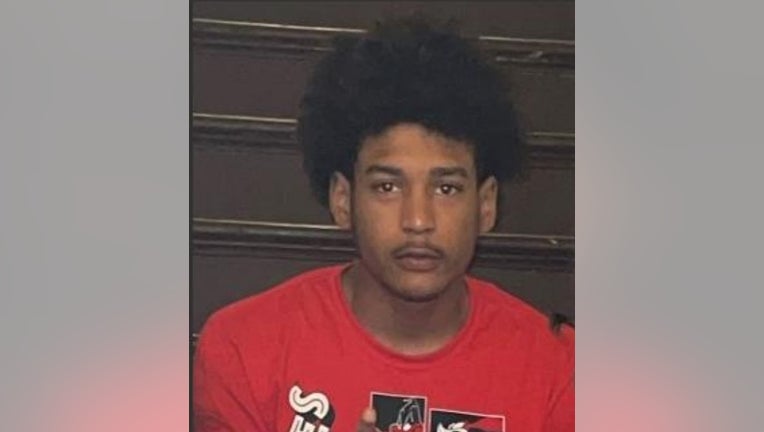 VINELAND, N.J. - A New Jersey man wanted for fatally shooting another man outside a Wawa in Cumberland County was arrested Wednesday in New York, authorities said.

Investigators said 23-year-old Luis Rivera was gunned down two weeks ago as he was exiting the Wawa on Delsa Drive and Park Avenue in Vineland.

Days after the deadly shooting, Cumberland County Prosecutor Jennifer Webb-McRae charged 19-year-old Shaqwil Marlow with murder and other crimes related to the shooting. 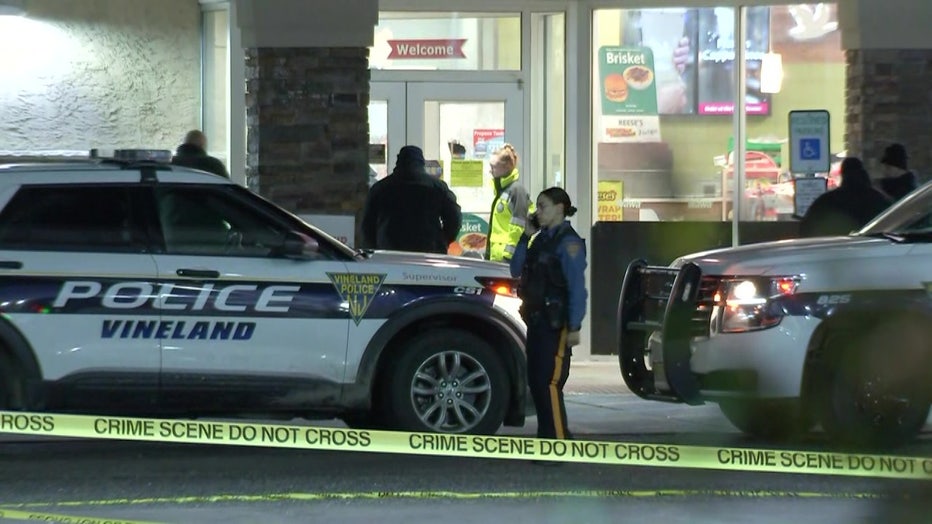 A week after authorities started the manhunt for Marlow, prosecutors said he was found and arrested in New York.

Officials will move to extradite Marlow back to New Jersey and hold him in pretrial detention, according to a release from the Cumberland County Prosecutor's Office.

Anyone with more information about the deadly shooting is asked to reach out to the Vineland Police Department.