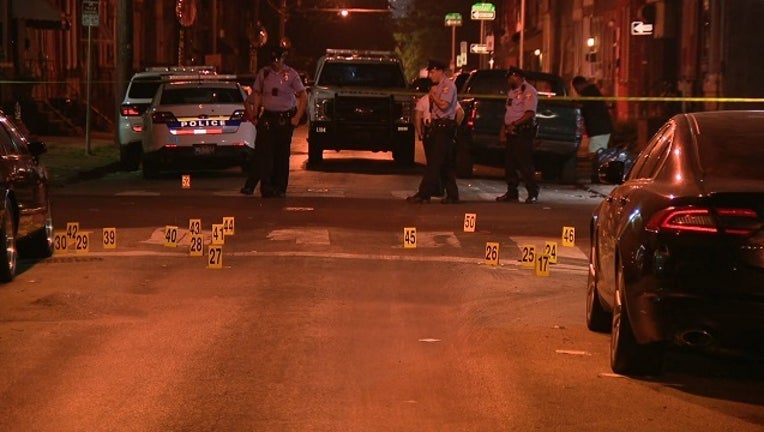 NORTH PHILADELPHIA - A night of gun violence in Philadelphia claimed the lives of three men and left others wounded, including a pregnant woman who police say will survive after being at least three times.

According to police, officers drove a 47-year-old man to Jefferson University Hospital after he was found shot in the chest on the 1300 block of North 21st Street around 8 p.m.

Authorities say the man died at the hospital. No arrests were reported immediately following the deadly shooting.

Police estimate that about 5 minutes later, two men were shot in a deadly double shooting near the Fairhill section of North Philadelphia.

Officers found 29-year-old Shareef Williamson shot multiple times in the chest on the 2600 block of North 12th Street, according to police. He was driven by police to Temple Hospital where he died. 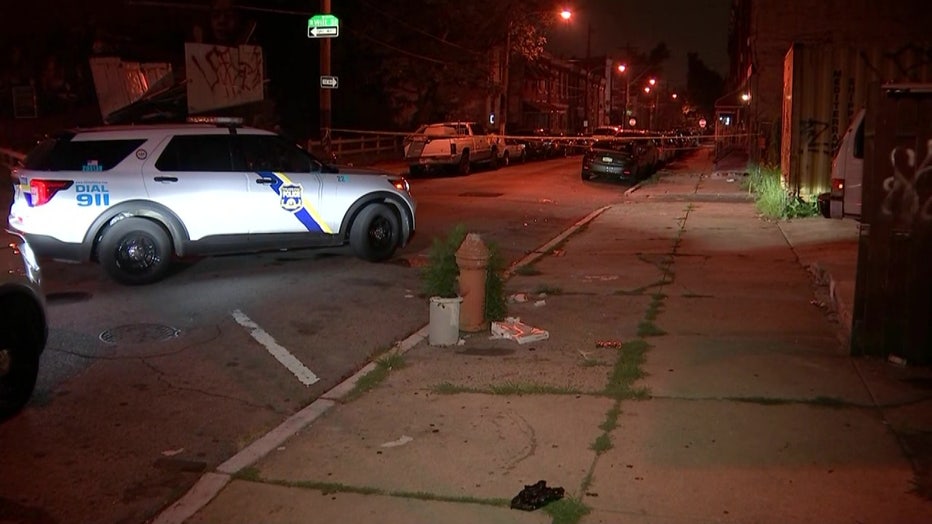 Police say a man was found shot three times on the sidewalk in North Philadelphia.

An unnamed 27-year-old man who police say was injured in the same shooting arrived at Temple Hospital and was placed in stable condition.

As Tuesday turned to Wednesday, officers in North Philadelphia were called to the third deadly shooting of the night after a man was found fatally shot on the sidewalk.

The victim, who police say was shot in the face, lower body, and hand, was taken to Temple Hospital where he died.

Police say a 30-year-old pregnant woman and a 48-year-old man were wounded in a double shooting in West Philadelphia Tuesday night.

The deadly shootings across North Philadelphia capped another violent evening in a city that has already exceeded 300 homicides in 2021.

Police say a 30-year-old pregnant woman was shot at least three times, including once in the head, during a double shooting in West Philadelphia.

Both the mother and her unborn baby are expected to survive, according to police. The man who was also shot is said to be in stable condition as well.