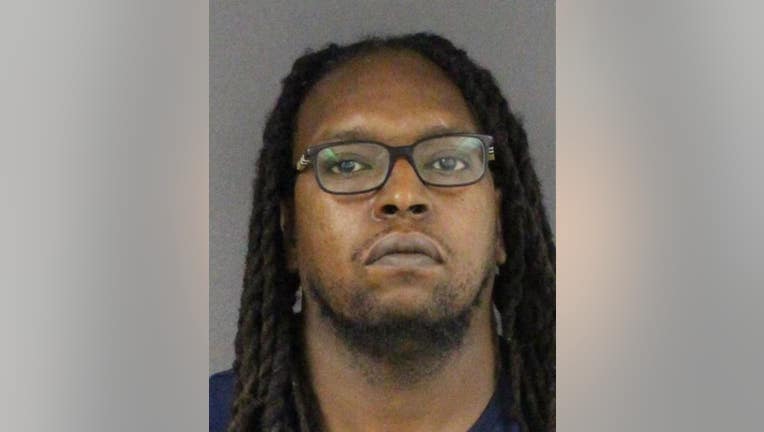 Jonathan Woody, 40, has been arrested and charged in connection with a fatal shooting from 2014.

TRENTON, N.J. - A Trenton man has been arrested and charged eight years after the alleged deadly shooting, police say.

According to police, Jonathan Woody, 40, was arrested and charged for the 2014 murder of Jamer Greenfield.

Authorities say Woody has been charged with unlawful possession of a weapon, murder and related charges.

The Mercer County Prosecutor's Office says Woody was arrested in Trenton on Monday and a motion has been filed to detain him pending trial, officials say.

Authorities say Trenton police officers were in the area of Rosemont Avenue when they heard gunshots and saw a large group of people running from the 200 block of the street.

Officers approached the scene and found Greenfield, who was 23 at the time, lying on the ground with multiple gunshot wounds, including a shot to the chest, according to police.

Officials say Greenfield was taken to Capital Health Regional Medical Center, where he was pronounced dead.

"Eight years, and they never stopped," Mercer County Prosecutor Angelo J. Onofri said. "Detectives continued searching for witnesses, asking questions, putting fresh eyes on the case, until the pieces fit and they had the necessary evidence to charge."