University of Pennsylvania officials have outlined steps the school is taking to begin sanctions against a law professor accused of making hateful remarks about Asian Immigrants.

UNIVERSITY CITY - The University of Pennsylvania’s Law School Dean has started the sanctions process against Professor Amy Wax. Professor Wax recently came under intense criticism for controversial comments she made about Asian immigrants.

In a letter released Tuesday, Dean Ted Ruger cited Professor Amy Wax’s repeated statements regarding, "…a majority of those who study, teach, and work," at UPenn Law, since at least 2017 and exploited her faculty access to confidential student information to support her inaccurate statements.

He went on to say he had received multiple complaints about her public comments and stated students did not feel they could take Professor Wax’s classes with the notion they would be treated fairly or objectively. 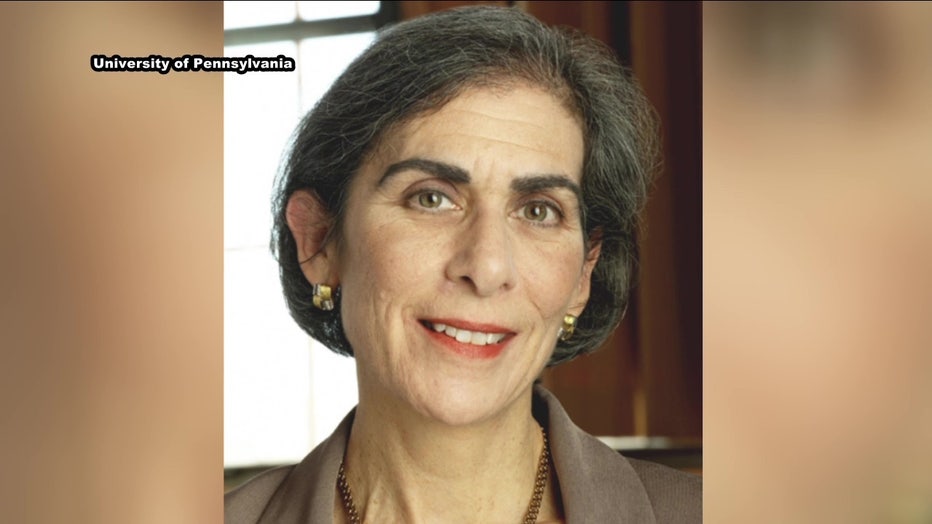 Ruger explained he would be initiating UPenn’s procedure for sanctions against a faculty member, adding complaints against Professor Wax to date, along with other information Ruger had available will be compiled and he shall serve as the named complainant.