The Wells Fargo Center and Citizens Bank Park released more information on their plans to welcome fans back into the stands for Sixers, Flyers, and Phillies games.

SOUTH PHILADELPHIA - Phillies’ fans will soon stretch in the 7th inning, at the ballpark, while 76ers and Flyers fans will travel back to Broad Street as restrictions over seating capacity at indoor and outdoor sporting events ease, Philadelphia city officials announced Tuesday.

Both the Wells Fargo Center and Citizens Bank Park released statements Tuesday welcoming back fans, just after city officials made the decision to accept the Commonwealth of Pennsylvania’s ease of restrictions for venues and gatherings, including sporting events.

Officials with the Wells Fargo Center said they will see fans back for games starting Sunday, March 7. In a statement, they advised:

"Factoring in state and local regulations, NHL and NBA guidance, and the arena’s own strict health and safety protocols, Wells Fargo Center will initially be able to host approximately 3100 fans for Flyers and 76ers games.  Today’s announcement comes after months of close coordination with state and city health officials, extensive, science-backed research into similar arena re-openings, and input from leading medical experts."

Meanwhile, Citizens Bank Park announced a "soft opening" of the park for the first 19 regular season Phillies home games, beginning Opening Day, April 1. The park estimates, with capacity limits for outdoor events, an estimated 8,800 fans will be allowed in the ballpark for home games.

While excitement mounts for fans returning to games, protections are still required in order to attend. Wells Fargo Center requires the wearing of a mask or face covering, practicing social distance, allowing no bags inside and a health assessment is required prior to tickets being scanned and entering the building. Complete information regarding attendance at Wells Fargo Center can be found on their website, here.

Citizens Bank Park requires socially distant seating, with fans being seated in pods of two, three, or four people. Limited pod seating will available for five to six people. Face masks or face coverings, with nose and mouth covered, are required of all attendees over the age of two.

More information can be found at Phillies.com. 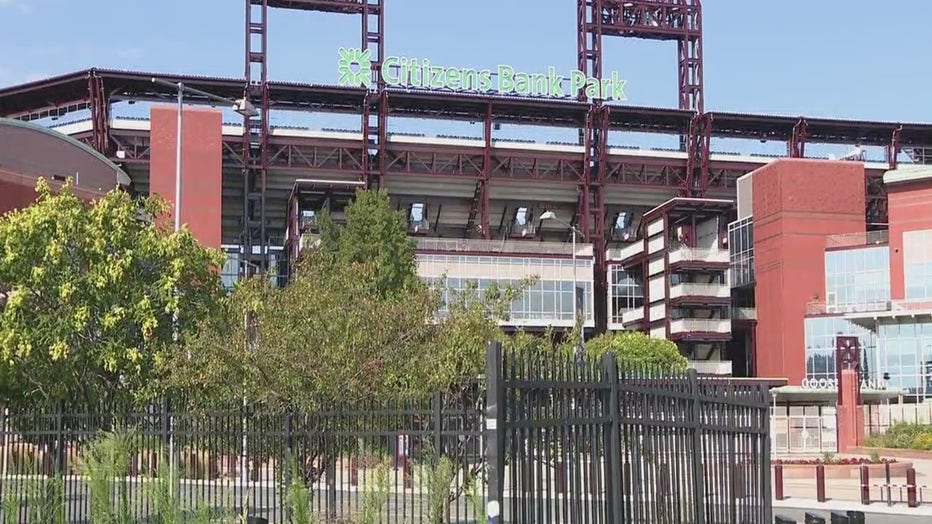