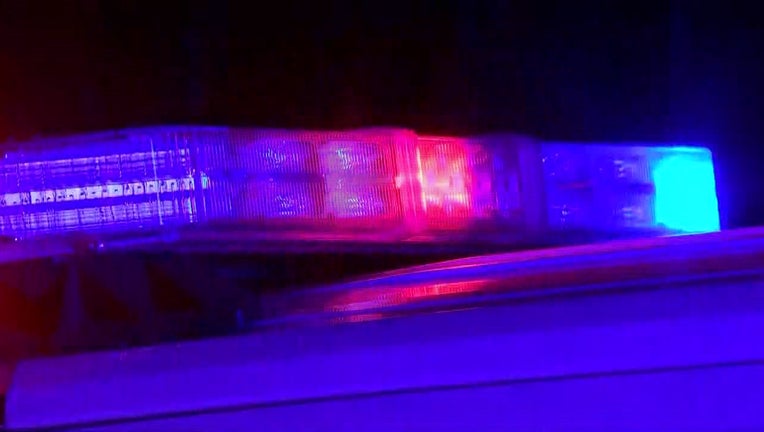 WILMINGTON, Del. - Wilmington Police are investigating a fatal hit-and-run and seeking the public’s assistance in the investigation.

Officials say officers were called to the 2100 block of North Market Street early Saturday, about 2:30 a.m., on the report of a vehicle collision involving a pedestrian.

The responding officers found a 54-year-old man who had been struck by a vehicle when they arrived. The man was pronounced dead at the scene.

According to authorities, the striking vehicle fled the scene.

Police are asking anyone with information regarding the incident to contact Master Corporal Tavis Miller at 302-571-4416 or Tavis.Miller@cj.state.de.us.