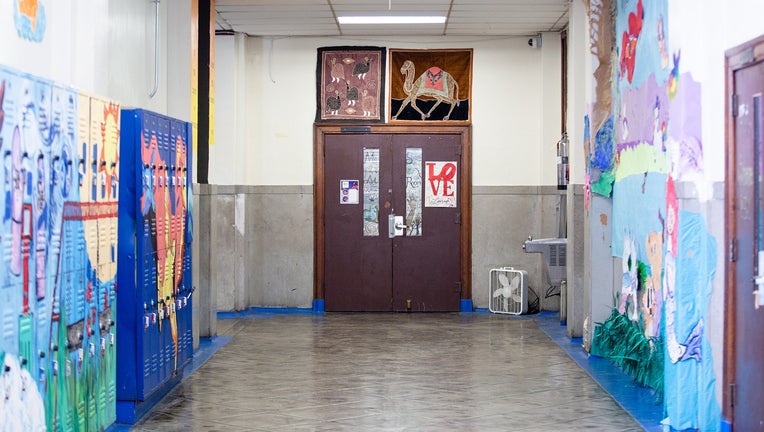 One key element would expand the state’s primary bond-funded redevelopment grant program by $1 billion and make the money available for lead and asbestos cleanups in schools, although the proposal runs into a yearslong trend in the Republican-controlled Legislature of lowering the program’s borrowing cap.

Wolf, a Democrat, said the grant program is the fastest way he has of getting the money out to school districts, and said every Pennsylvania family and child deserves to live free of asbestos and lead.

“It’s unfortunate that Pennsylvania’s rapid growth took place at a time when lead and asbestos were widely used,” Wolf told reporters in his crowded Capitol conference room. “But we have a chance to correct the past and to build a brighter future for all of us.” 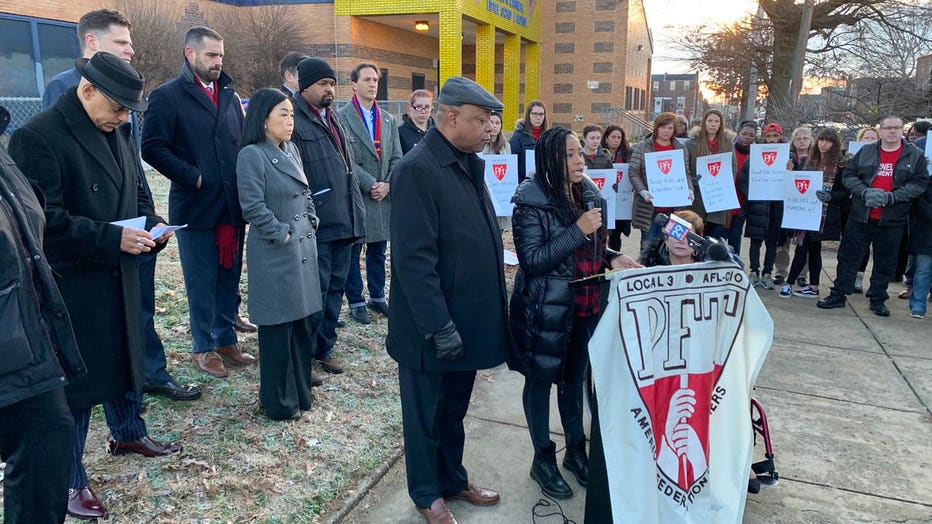 The program currently allows governors and lawmakers to direct hundreds of millions of dollars every year to favored projects, both private and public, but it traditionally has not been used to fund school construction or improvement projects. Expanding it by $1 billion would not require a tax increase, Wolf said.

Wolf is scheduled Tuesday to send a budget proposal to the Republican-controlled Legislature for the 2020-21 fiscal year starting July 1, with this package included in it.

At the news conference, Wolf stood with Democratic lawmakers, the head of Philadelphia’s teachers’ union and superintendents from Allentown and Scranton, but no Republican lawmakers.

On Wednesday, top Republicans took no position on it.

While Wolf’s relationship with top Republican lawmakers is generally stable, he has not won their approval of his most expansive spending proposals since taking office in 2015. Still, Wolf said he is hoping that getting Republicans on board “will not take a lot of convincing.”

In the meantime, legislation approved by the House last month would allow the state to borrow $275 million for the redevelopment assistance capital program in the current fiscal year, but tighten borrowing from the current limit of $3.25 billion.

A 2-year-old law requires the borrowing limit to shrink by $50 million this fiscal year and next year to $3.15 billion, and the bill, pending in the Senate, would extend that reduction to $2.975 billion in 2025.

Wolf’s proposal comes as school districts, including Philadelphia and Scranton, are increasingly grappling with environmental hazards in aging and deteriorating school buildings, such as lead, mold and asbestos. In Scranton, state authorities are investigating what school officials knew about lead in the water in 2016.

Wolf has discussed the need in the past, saying that a sprawling infrastructure plan he floated last year could have been a source of help. But that plan never saw a vote.

That left even the poorest school districts since then to pay for improvement projects themselves, and many are holding off on major projects in hopes of the state reviving an assistance program, school officials say.

Schools practically everywhere in Pennsylvania are old. At least one-third were built before 1960, according to figures in a report last year by the Joint State Government Commission.