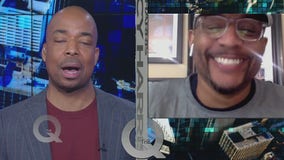 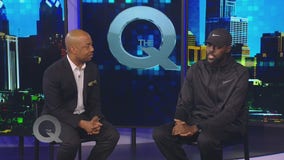 Will People stops by to discuss the importance of Legacy of Hope on The Q. 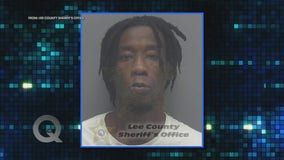 Quincy, Meredith and Malc talk about this "Only in Florida" stories. 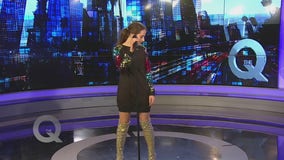 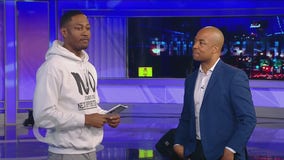 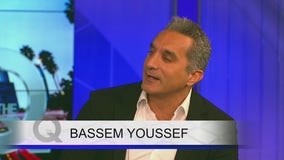 Comedian and writer Basseem Youssef stops by The Q. 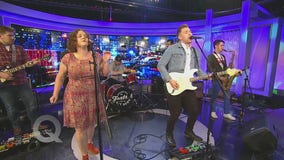 Foxtrot and the Get Down perform their new single for The Q. 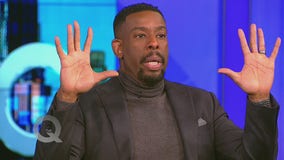 Chuck Nice sits down for a chat on The Q. 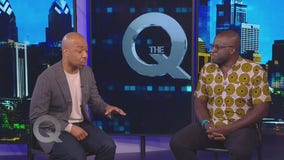 Jubril Agoro discusses how he's been traveling nonstop for a decade on The Q Show. 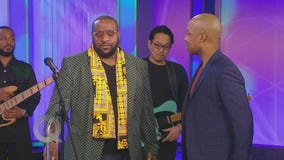 Jeff Bradshow performs a song ahead of his new album "Stronger" on The Q. 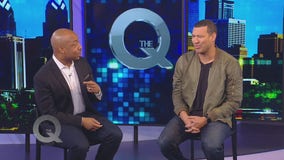 Michael Yo, the multi-talented comedian, visits The Q Show ahead of his performances at Punch Line Philly. 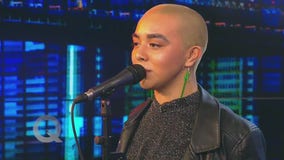 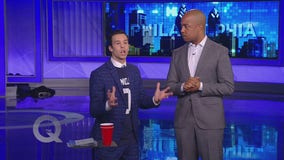 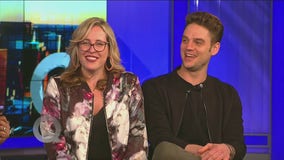 Peggy and Ryan talk about their new podcast! 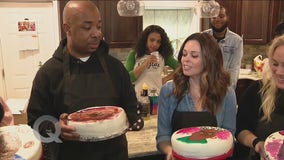 Meredith hosted a cake painting party at her house with the help of Caking & Cocktails. 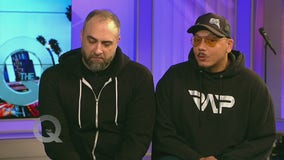 Kurt Metzger and Luis J Gomez vists The Q Show before their show at The Comedy Club. 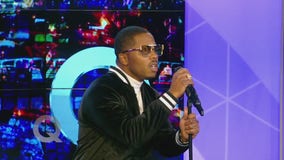 J. Brown performs a song on The Q Show. 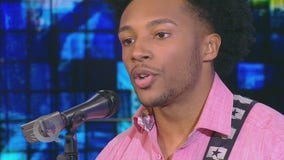 Seth Witcher, a Kutztown student, is looking to drop new music in the coming months. 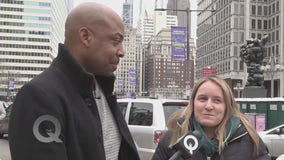 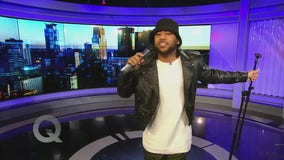 Julian King performs on The Q!