14 shot in two days as violence continues in Philadelphia Thursday

Police are now investigating a number of incidents in West Philadelphia, Ogontz, and East Germantown.

Just after 10 p.m. officers responded to a report of a shooting at 42nd Street and Girard Avenue. Officers arrived on scene to find a 20-year-old man suffering from a gunshot wound to the neck. He was taken to the hospital in critical condition.

MORE: 'This has to stop:' Officials address ongoing violence after North Philadelphia standoff

While police were investigating, they learned a second victim, a 21-year-old man, ran to a nearby home with a graze wound to the chest. He was taken to the hospital in stable condition. 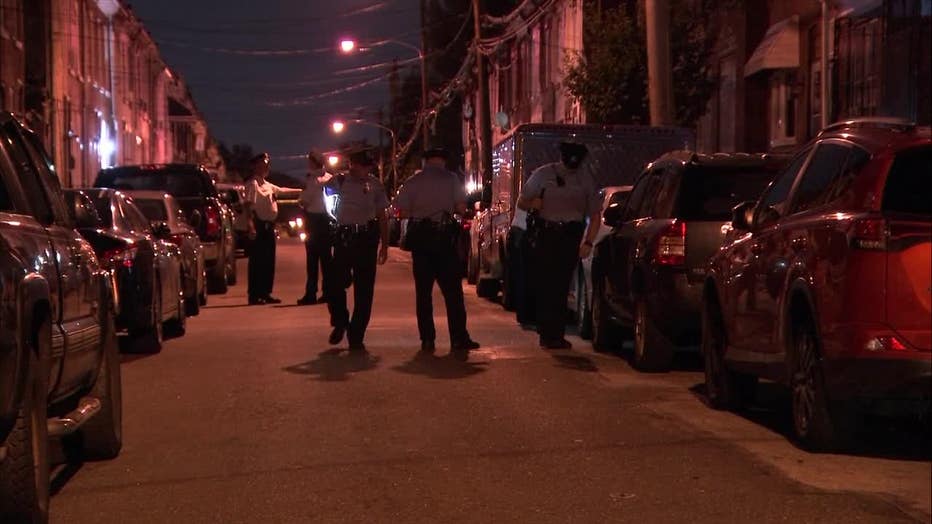 According to police, the victims were together when they were shot in a drive-by shooting involving a white vehicle.

About an hour later, police in East Germantown responded to gunshots on the unit block of East Seymour Street. When they arrived on the scene they found a 21-year-old man bleeding heavily from a gunshot wound to his leg.

Investigators say the shooter in this case fired at least five shots from a black or dark-colored vehicle. 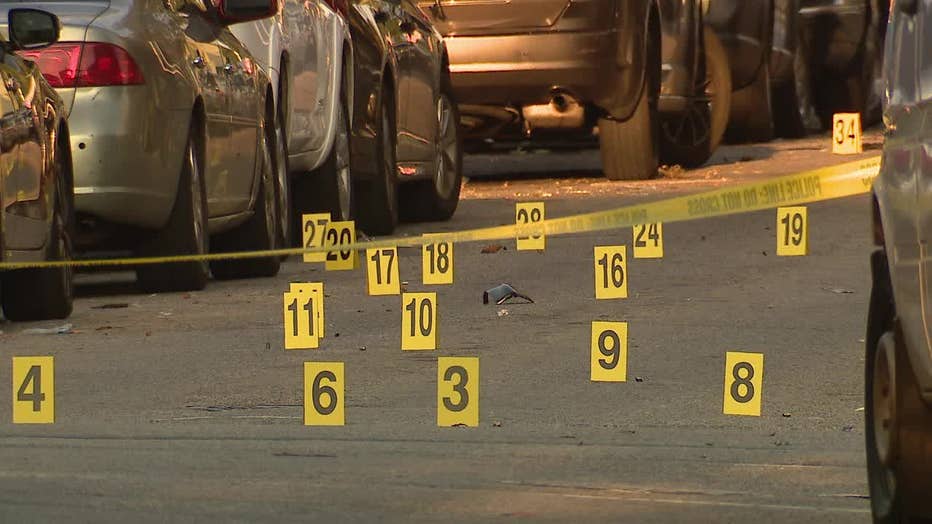 No arrests have been made in either incident.

Earlier in the afternoon, five people were shot in the city’s Ogontz neighborhood. Shots broke out on the 5800 block of North 15th Street around 4:30.

Police say the five victims ranged in age from 17 to 30 years old and were shot while sitting near an intersection.

All of these incidents came almost exactly 24 hours after a gunman shot six Philadelphia police officers in North Philadelphia leading to a nearly eight-hour standoff.