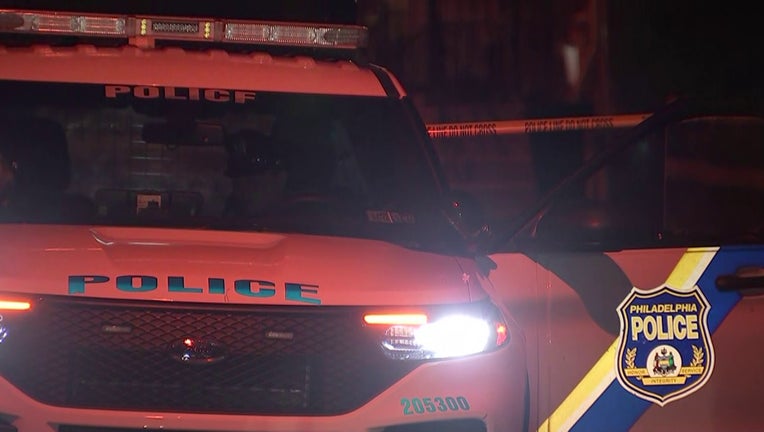 Police say one person is in critical condition and two others are hurt following a shooting in North Philadelphia.

NORTH PHILADELPHIA - Two people showed up at the hospital following a triple shooting in North Philadelphia that left one man in critical condition, according to police.

Officers from the Philadelphia Police Department were called to the 2200 block of Seybert Street just before 4 a.m. for reports of gunfire.

Authorities did not report any arrests immediately after the shooting. Police have not said what sparked the gunfire.