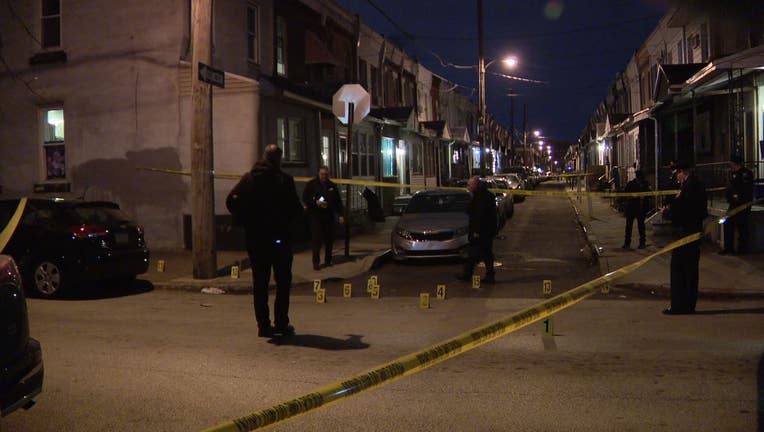 It happened on the 400 block of Fitzgerald Street around 6:30 p.m. Tuesday.

According to police, a 23-year-old man, accompanied by his 19-year-old brother, was waiting outside for his 23-year-old girlfriend when they heard gunshots. 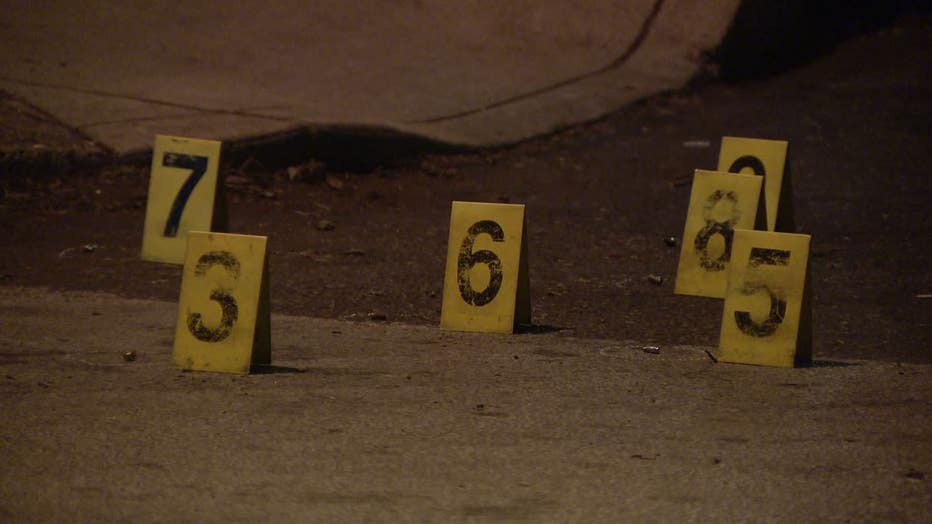 The 19-year-old suffered a gunshot wound to the hip. He remains hospitalized in stable condition.