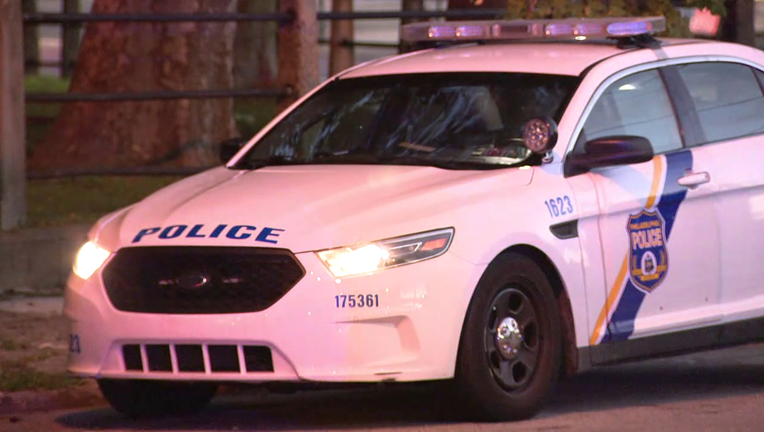 At 11:38 p.m. Sunday, officers responded to the 2800 block of Walter Street for a report of a person with a gun. When officers arrived on scene they found a 21-year-old man suffering from gunshot wounds to the stomach and both of his legs.

Responding officers rushed the victim to Penn Presbyterian Medical Center where he was listed in critical condition.

Minutes later, officers responded to Temple University Hospital's Episcopal Campus after a shooting victim was dropped off in a private vehicle.

The victim, another 21-year-old man, was suffering from a total of six gunshot wounds throughout his body. He was listed in critical condition.

Investigators later learned the shooting occurred on the 3400 block of Dillman Street.

No arrest was made and no weapon was recovered in either incident.