PHILADELPHIA - Another weekend of gun violence in Philadelphia has left multiple people dead as the city pushes closer to surpassing last year's total number of homicides.

Those incidents have left three people dead, and at least fourteen more injured. 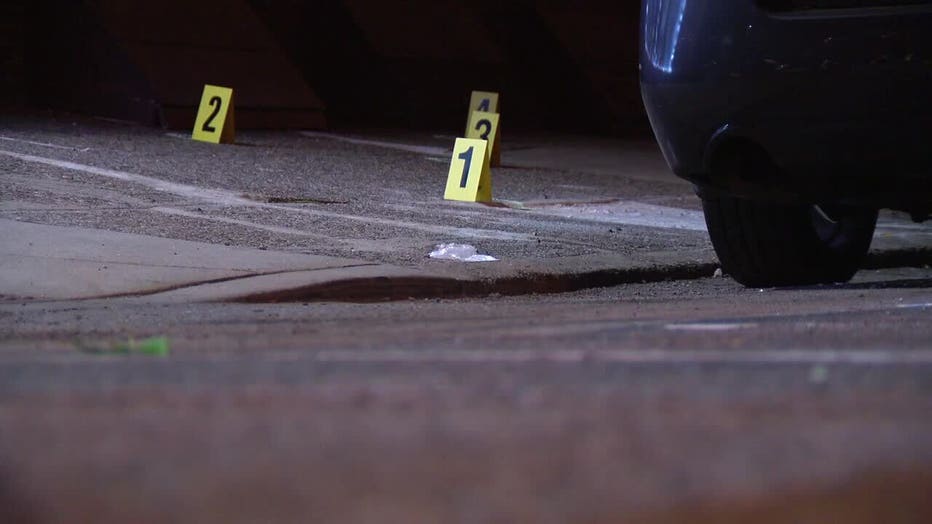 The City of Philadelphia is nearing the total number of homicide victims from all of 2019.

While police continue to search for suspects in the incidents from over the weekend, the city is quickly approaching the total number of homicides seen in all of 2019.

As of Monday morning, 355 people have been the victim of a homicide in Philadelphia. Last year, a total 356 people were the victims of homicides. Year-to-date, homicides are up about 38% in 2020.