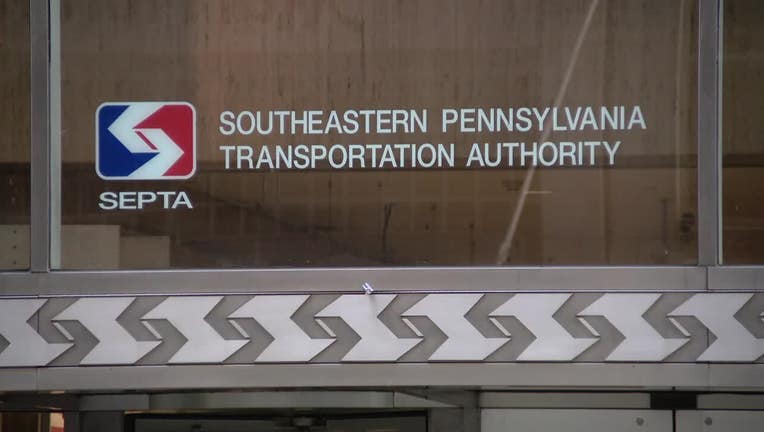 PHILADELPHIA - Two SEPTA Transit police officers have been suspended without pay over what the department called 'inappropriate social media posts related to the riots in Washington, D.C.' on Jan. 6.

The suspensions follow an internal investigation by SEPTA Police and a review by the Police Board of inquiry after a number of officers were reported to have been in the nation's capital on the day of the riot.

SEPTA police say the suspended officers, both sergeants, were two of seven SEPTA police officers who traveled to Washington, D.C. on Jan. 6.

Following the investigation, authorities say none of the officers were involved in the storming of the U.S. Capitol 'or other illegal activity that occurred that day.'

In a press release issued Tuesday, SEPTA officials say the Police Board of Inquiry determined the two sergeants, 'acted irresponsibly and displayed poor judgment in making social media posts that could be interpreted as supporting the actions of rioters.' The board also agreed with the Internal Affairs review which found that posts violated SEPTA Transit Police Policy.

Both sergeants will be suspended for three days.

2 charged in attack on Capitol police officer who died after riot: report