PHILADELPHIA - SEPTA police are investigating if seven officers who attended a pro-Trump rally in Washington, D.C. had any role in the storming of the U.S. Capitol.

A spokesperson confirmed that seven police officers were in attendance and an internal affairs investigation has been launched. 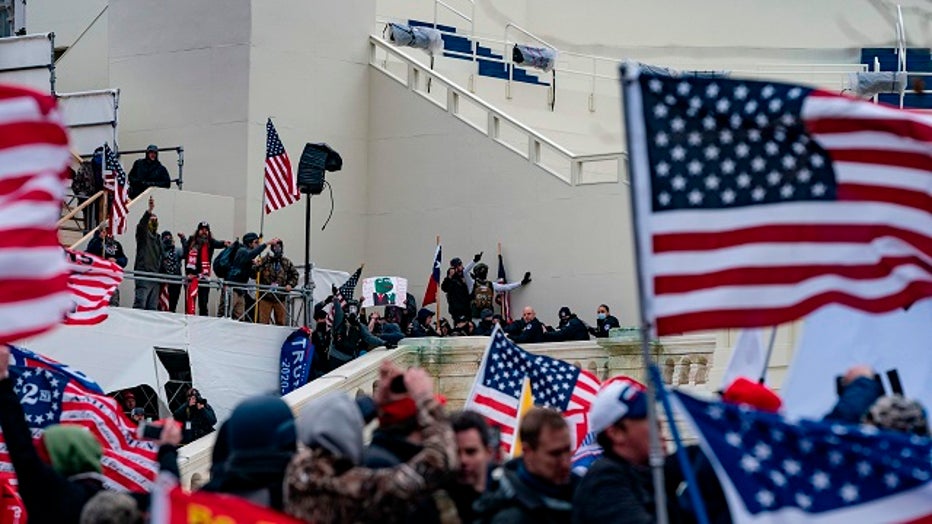 Supporters of US President Donald Trump clash with the US Capitol police during a riot at the US Capitol on Jan. 6. (Photo by ALEX EDELMAN/AFP via Getty Images)

The Philadelphia Police Department announced Sunday they have opened an internal affairs investigation after receiving a tip about one of their detectives allegedly attending the pro-Trump rally.

"We are aware of social media posts that allege that a Philadelphia Police Department detective may have been in attendance at the events in Washington, DC on January 6th," Sergent Eric Gripp said.

Pro-Trump rioters stormed the Capitol on Jan. 6, sending Congress into recess and the Capitol building into lockdown as members attempted to certify the results of the 2020 election.