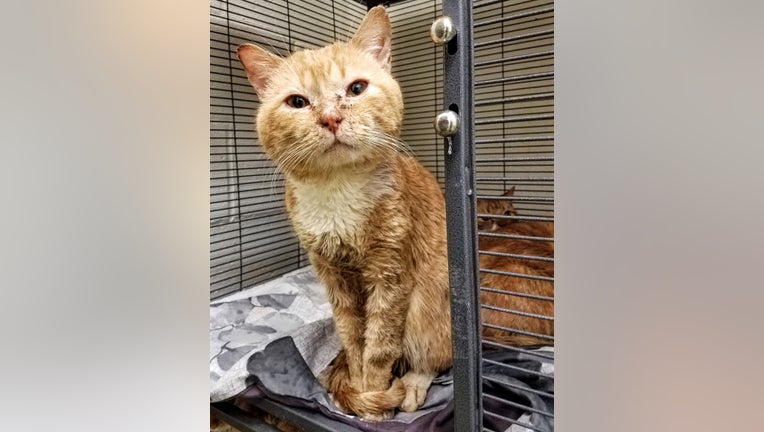 After searching for two days, a tip from a concerned citizen led Bucks County SPCA's Chief Humane Officer Nikki Thompson to the cats in Morrisville.

The cats were cold, thirsty, underweight and in poor condition, according to the shelter.

The cats’ owner, who surrendered the felines to the shelter, reportedly collected them from an apartment building. The nonprofit said it will continue to work with the individual to prevent a similiar hoarding situation in the future.

The cats are currently receiving treatment and will ultimately be placed up for adoption.

Linda Reider, the shelter's executive director, thanked the community for its assistance, saying "two dozen sick and hungry cats were spared another night of exposure to below-freezing temperatures."

In 2019, Bucks County SPCA rescued a record-breaking 600 animals from cruelty and neglect.

Anyone with information about animals suffering from neglect or abuse in Bucks County is urged to contact the BCSPCA's cruelty investigation team at 215-794-7425 or reportcruelty@bcspca.org.

Those interested in donating to the Bucks County SPCA can do so here.