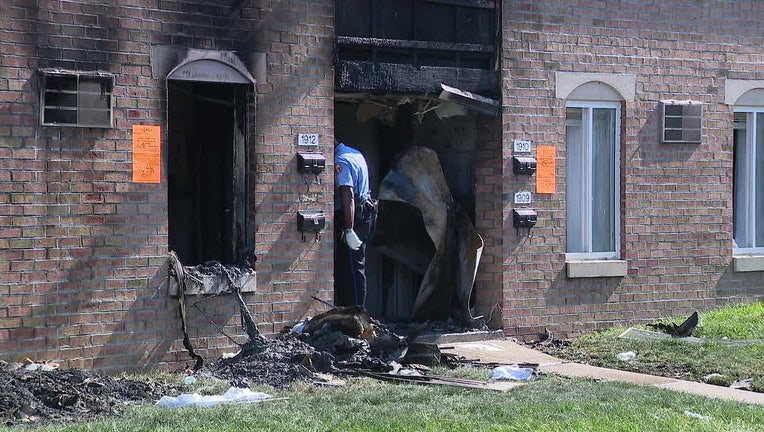 PHILADELPHIA - A man is dead and at least a dozen people are displaced after a fire tore through a rowhome in Southwest Philadelphia early Saturday morning.

Firefighters and emergency crews were called to the 8500 block of Lindbergh Boulevard just after 7 a.m. for reports of a fire.

Crews from the Philadelphia Fire Department responded to the 8500 block of Lindbergh Boulevard just after 7 a.m. and found flames consuming the first and second floors of a rowhome.

The 27-year-old victim was pronounced dead at the scene and several people were taken to Penn Presbyterian Hospital with unknown injuries, according to authorities. 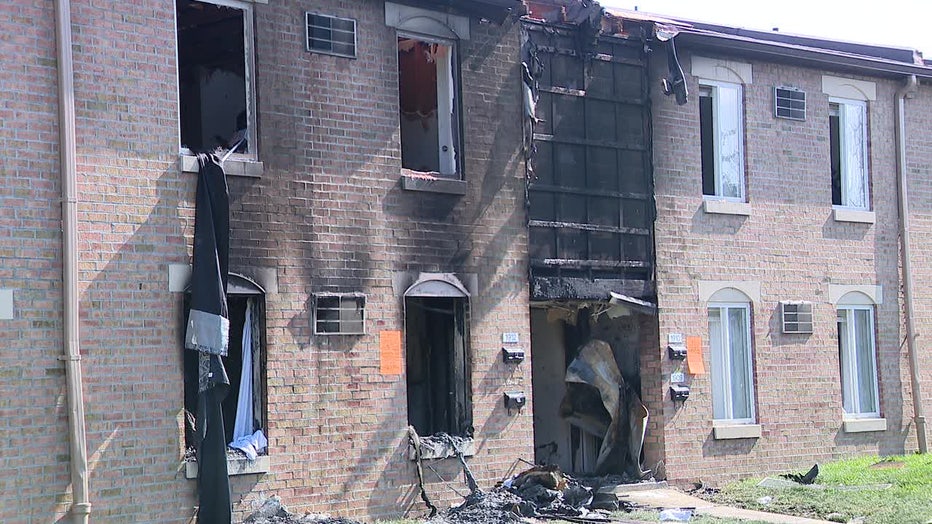 A deadly house fire in Southwest Philadelphia left one man dead and a dozen injured.

"A very tough morning for the Eastwick community and for our members, despite a strong response. Please keep them all in your thoughts," The Philadelphia Fire Department said in a tweet.

The Red Cross said it is providing temporary housing for at least a dozen people whose homes were damaged in the blaze.