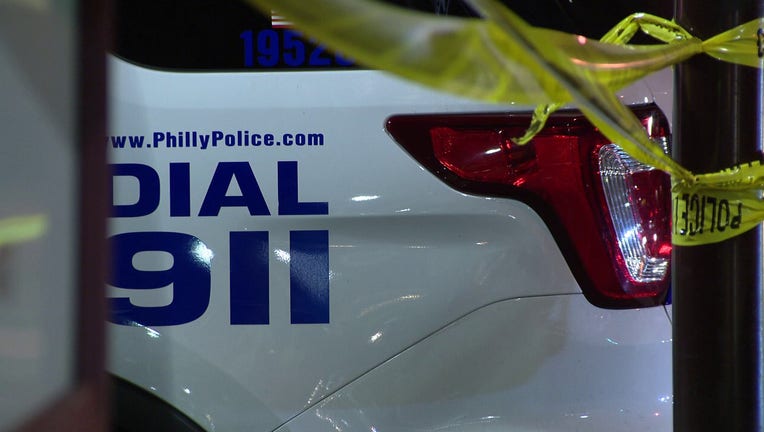 PHILADELPHIA - A Philadelphia police officer used a taser to take down a fleeing suspect who allegedly stabbed another man aboard a SEPTA bus early Saturday morning near City Hall.

Officers were called to 15th and Market streets just after 2 a.m. for reports of a stabbing aboard a Broad Street Line SEPTA bus. Police say a 40-year-old victim was stabbed in both hands and taken to Jefferson Hospital with non-life threatening injuries.

Officers were told by witnesses that a man walking south on 15th Street was responsible for the stabbing. Two officer began to pursue the suspect, later identified as 54-year-old Anthony Pasely.

Police say the officers chased Pasely onto Ramstead Street and used a taser to stymie his getaway. After falling to the ground, police say Pasely continued to resist arrest by lying on his hands and thrashing his body around.

FOX 29's Steve Keeley has the latest details on a new contract that has been awarded to the Philadelphia Police.

Pasely was brought to Jefferson Hospital to have the taser prongs removed before being taken to jail, according to police.

He faces charges of aggravated assault, reckless endangerment, resisting arrest and other offenses.