Gun violence continued to plague Philadelphia over the weekend, leaving four people killed an six others wounded. Mayor Jim Kenney called the violence "heartbreaking" and said city leaders must continue to work together to save lives.

PHILADELPHIA - A violent weekend across Philadelphia has left over a dozen people shot and five killed as a surge of gun violence continues to grip the city of Brotherly Love.

Overnight Friday, officers from the Philadelphia Police Department responded to two double shootings and a homicide in the parking lot of a Southwest Philadelphia Rite Aid.

The gunfire began just before midnight in Tioga-Nicetown where police say two women, 43 and 64, were injured on the 3300 block of North Uber Street. Officers drove both women to Temple Hospital where the older victim was placed in critical condition.

About an hour later, police responded to a deadly double shooting in South Philadelphia that claimed the life of a 30-year-old man. Police say the shooting happened on the 1700 block of South Hollywood Avenue and critically wounded a 25-year-old man.

1 dead, 1 critical after they were both shot multiple times in South Philly

The violence continued to ravage the city into the daylight hours of Saturday, including a 29-year-old man who was fatally shot in the chest at a gas station in Wynnefield. 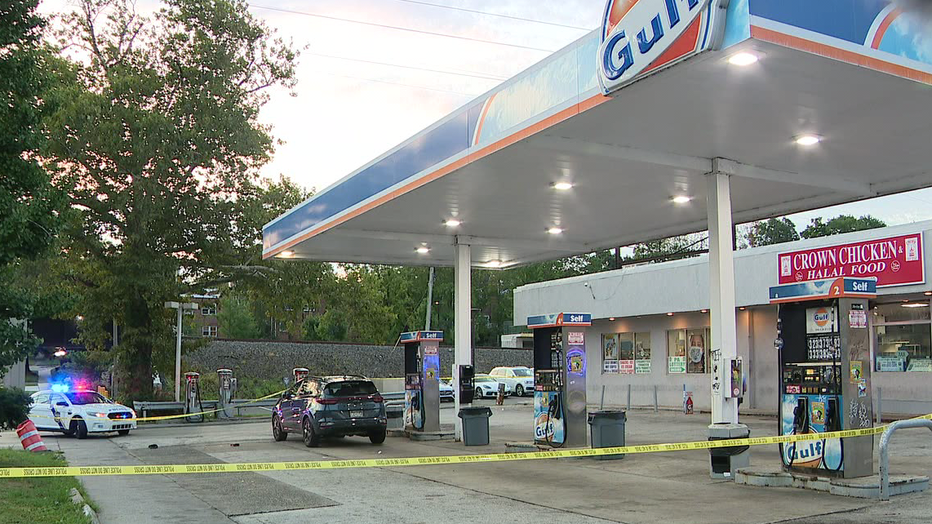 During the heat of Saturday afternoon, police say gunfire erupted on the 3100 block of Kensington Avenue that left a 31-year-old man in critical condition. Police say both victims were driven to Temple Hospital by a private vehicle.

On Sunday, two men and a women were shot in North Philadelphia. The shooting happened just before 12:30 a.m. on the 1800 block of Judson Street. All three victims remain in stable condition.

No arrests have been made in connection to any of the shootings that have happened in Philadelphia so far this weekend. According to the latest data from the Philadelphia Police Department, there have been 329 homicides in 2021, an increase of 26%.

"The uptick in gun violence that we’ve seen across the nation and right here in Philadelphia is heartbreaking, and we must keep working together to stop it, save lives and create a safer city for us all," Philadelphia Mayor Jim Kenney said in a statement.

Kenney said the city will spend a record $155M this year on "anti-violence initiatives that both address the immediate crisis and tackle the systemic, root causes of violence." The funding does not include traditional policing, but it does dedicate $22M to an Anti-Violence Community Expansion Grant program.

"We have to continue to work together with our criminal justice partners and community-based organizations to solve this challenge," Kenney said. "With this significant investment and the new partnership recently announced by President Biden that Philadelphia is taking part in, I’m confident that our city is on track to addressing this public health epidemic."

All three victims are in stable condition and so far no arrests have been made.

Shortly after Kenney addressed the ongoing gun violence in Philadelphia, a 25-year-old man arrived at Einstein Medical Center with fatal gunshot wounds, according to police. The man was gunned down on the 1500 block of Saint Lukes Street in Nicetown just after 9 p.m. and died shortly after being driven to the hospital.

The bloodshed continued on Saturday night as police responded to a triple shooting at a home in North Philadelphia that injured two men in their 20s and a 31-year-old woman.

A man is his mid-20s was critically injured Sunday when he was shot 6 times near 26th and Arizona streets in North Philly, according to police.