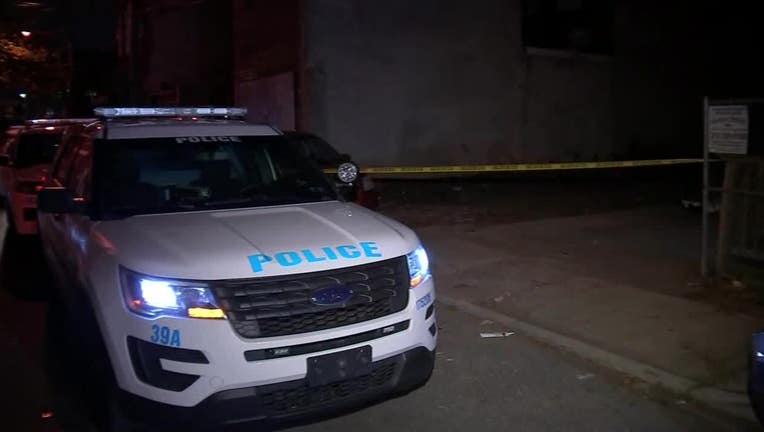 Philadelphia police say a 29-year-old man was shot once in the forehead on the 3100 block of North Broad Street.

A night of gun violence began in North Philadelphia where police say a 51-year-old man was gunned down on the 5600 block of North 4th Street. The victim sustained a fatal gunshot wound to the stomach and was pronounced dead at Albert Einstein Medical Center.

Less than an hour later, officers in Strawberry Mansion responded to the 3100 block of Arizona Street around 9 p.m. for reports of a shooting. Police said two men, ages 44 and 45 were shot several times and rushed to Temple Hospital. The 41-year-old victim died from gunshot wounds to the chest and thighs. 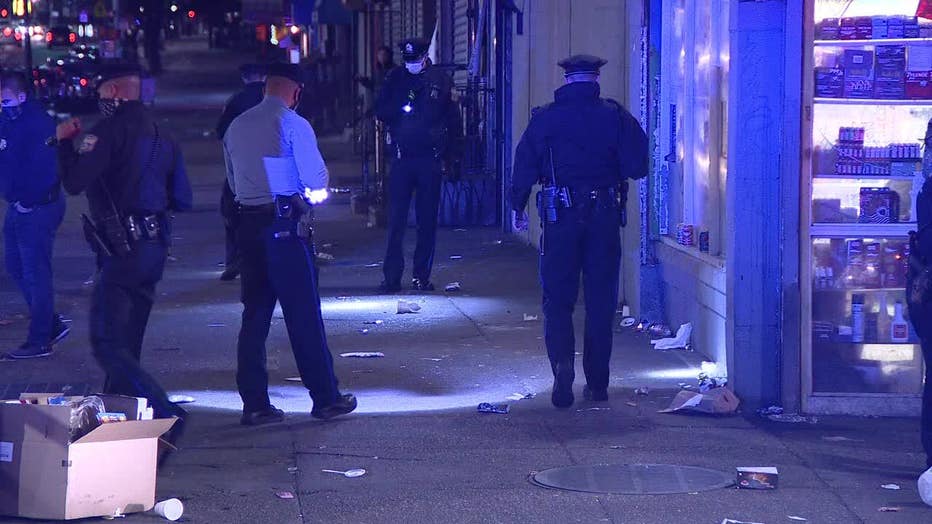 The youngest victim of the night, a 21-year-old man, was shot in the head near his home on the 5300 block of Willows Avenue in Kingsessing. Medics pronounced the man dead at the scene just after 1:30 a.m.

Officers in North Philadelphia responded to the 3100 block of North Broad Street around 2 a.m. for reports of a man lying in the street and bleeding. Police say the victim was shot once in the forehead and pronounced dead at the scene.

Police say a fifth person was killed when a 29-year-old man was shot twice in the city's Frankford neighborhood on Wednesday morning.

No arrests have been reported in any of these homicide investigations. Police hope nearby private and city surveillance cameras can help them piece together the events surrounding the deadly gunfire.

Police: Man, 21, found shot in the head near home in Kingsessing

Police: 8-year-old girl shot in leg while getting off train in Kensington