PHILADELPHIA - Gunfire killed at least five people and wounded others in recent days in Philadelphia, including a man found shot to death on a SEPTA train, authorities said.

Police said a 33-year-old man died minutes after he was shot in the face and neck while sitting in his vehicle in North Philadelphia late Friday afternoon.

Nicholas Troxell, 41, was found shot in the head on the Market-Frankford Line in Kensington shortly after 12:30 a.m. Monday, police said. 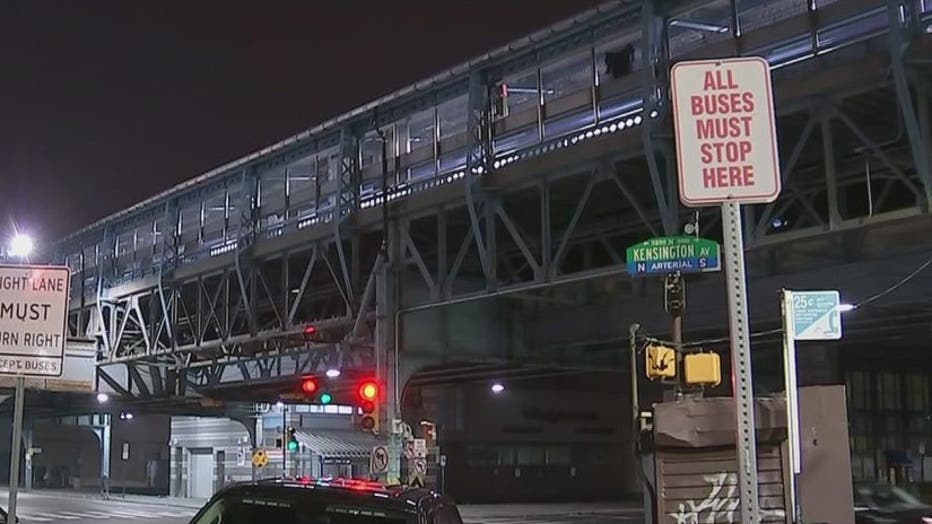 A 41-year-old man was shot and killed while riding the El in Kensington overnight.

Just before 4:30 p.m Sunday, a 22-year-old man was shot four times in the back as well as in the torso and leg in Southwest Philadelphia and died minutes later.

About two hours later, 22-year-old Derrick Saunders was shot to death on the 700 block of Locust Avenue in East Germantown.

And then early Monday afternoon, 22-year-old Omar Diante Jenkins was shot in the face in North Philadelphia and died shortly afterward.

Other shootings and stabbings wounded people around the city over the weekend, including one man critically injured in a shooting, police said; a suspect was arrested in that case.

"We need everyone to come together to stop gun violence at any time," Kenney said. "But never more so than right now."

On Monday night, five people were shot at a birthday party on the 2200 block of West Harold Street in North Philadelphia.

According to police, a male suspect stood a half-block away and fired into the crowd. Among those shot were a 1-year-old boy, two teenage girls ages 14 and 18, and two women ages 25 and 41. 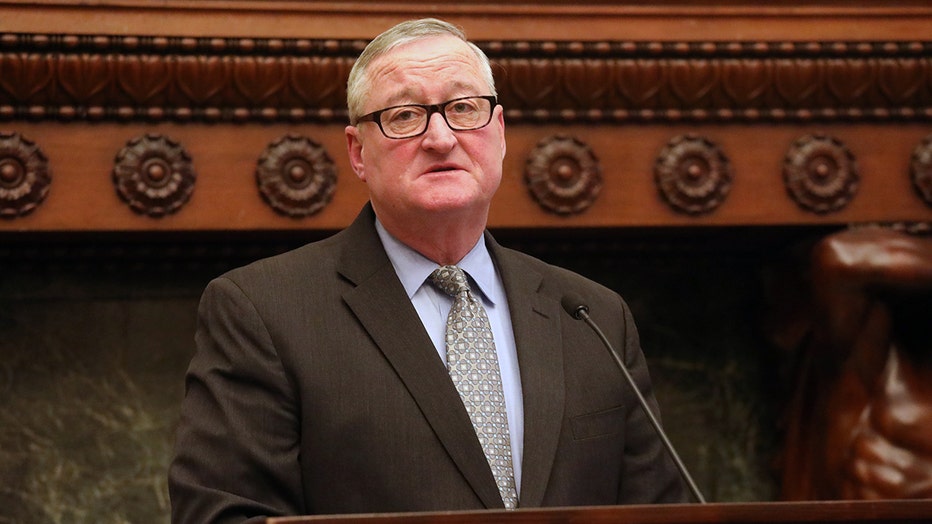 Mayor Jim Kenney at a press conference Tuesday addressed the shooting in the context of the COVID-19 pandemic.

“This incident is horrible by itself, but the fact that it comes as the impact of this virus is felt in every neighborhood of Philadelphia is even more gut-wrenching,” Kenney said.

“We need everyone to come together to stop gun violence at any time, but never more so than right now. Let’s do our part for the health professionals battling COVID-19 every day, by putting the guns down so these brave women and men have every hospital bed, ventilator, and resource they need to keep fighting the virus.”

The mayor also called on District Attorney Larry Krasner to "vigorously enforce all firearm-related charges during this time of crisis."

As of Sunday, police had recorded 93 homicides in the city so far this year, a 21% increase from last year at the same time.

No arrests were immediately announced in any of the homicides.