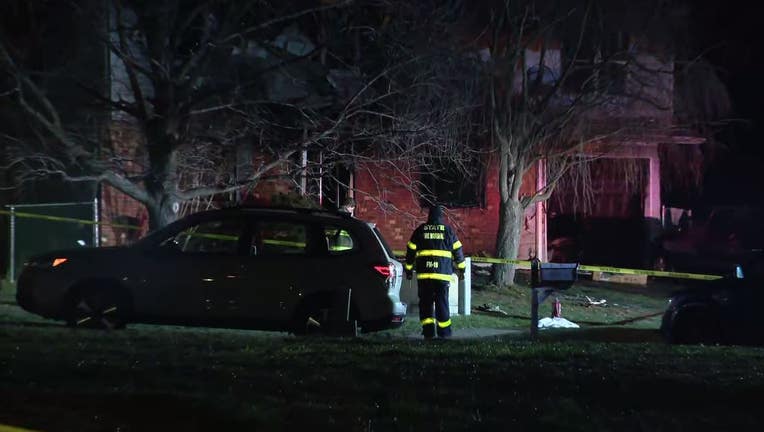 The flames broke out shortly before midnight on the unit block of Barrister Court in Bear.

FOX 29's Andrew Adamson reports that six of the victims were in the originating home, while another victim was a neighbor who came to their aid.