FOX 29's Kelly Rule has the latest details on the police-involved shooting at an Absecon Dollar General.

ABSECON, N.J. - The family of a man shot by police in Absecon on Tuesday morning is speaking out and calling for transparency in the investigation.

Jalial Whitted's mother, Kim Whitted, says her son has struggled with mental health issues for several years and noted that this is not his first incident with police.

The 37-year-old father of two was shot by police officers from the Absecon and Pleasantville Police Departments around 9:40 a.m., authorities say.

According to police, the man was inside the Dollar General store on the 700 block of New Road when he displayed a firearm and discharged at least one round, causing the store employees to flee.

Investigators say once outside the store, he refused to listen to officer commands and reached for the weapon in his front pocket. Authorities also say the moments he was inside the store were captured on surveillance video. 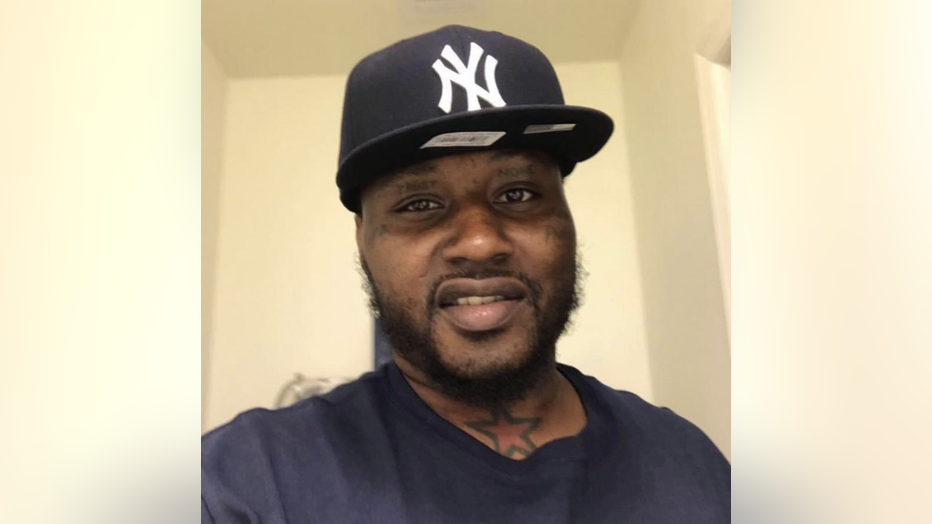 Jalial Whitted, 37, was shot by police outside of an Absecon Dollar General on May 24.

After being shot, Whitted was transported to AtlantiCare Medicals City Campus Trauma Center to be treated for his injuries while remaining in police custody, according to officials.

Authorities say he has been charged with unlawful possession of a weapon and related charges.

The South Jersey Chapter of the civil rights group National Action Network (NAN), founded by Rev. Al Sharpton, is working closely with the family and held a press conference on Wednesday afternoon.

Family of man shot by police in Absecon speaks out

The family of 37-year-old Jalial Whitted is speaking out and calling for transparency after he was shot by police on Tuesday.

Steven Young from NAN South Jersey said the organization is requesting a meeting with the Atlantic County Prosecutor's Office and the Attorney General's Office.

They also want the names of the officers who shot Whitted to be released in an effort to promote transparency.

The man's family says he is in critical condition and they have put in a request with the prosecutor's office to see him in the hospital.

Kim Whitted, who spoke at the press conference, says her son began displaying signs of a mental health episode and ran out of their Absecon home.

As she drove around the city, she said she heard police sirens before hearing gunshots as she approached the Dollar General store.

Whitted's family described him as a "good person" who is more frightened by others than they should be of him.

They also say that he needs mental health and drug programs and not jail.