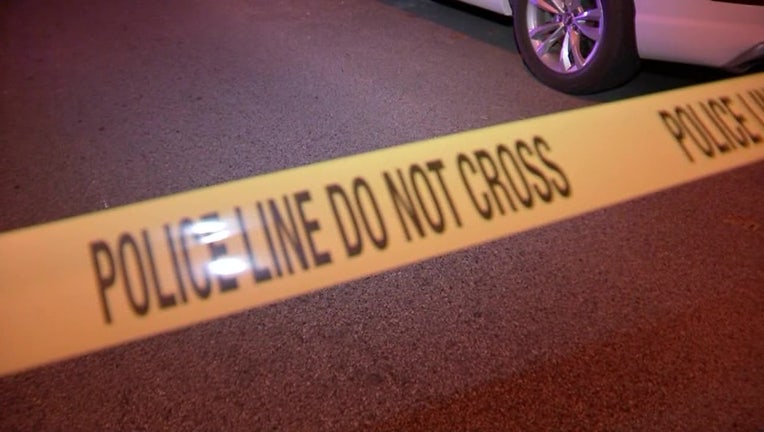 PHILADELPHIA - Philadelphia police say DNA evidence led to an arrest in connection with the death of an 83-year-old man following a home invasion early in the morning on New Year’s Day.

Jacob McMann, 22, was recently taken into custody in Florida in connection with the death of 83-year-old Mauricio Bondad Gesmundo.

Around 3:30 a.m. on the morning of Jan. 1, officers responded to the 3900 block of Fairhill Street in Hunting Park. When officers arrived on the scene they were met by Gesmundo’s daughter and son-in-law.

The family told police they had last seen Gesmundo the prior evening, and found him bound and gagged with injuries to his head when they returned home early the next morning.

Police say a safe, or multiple safes, containing documents and a large amount of cash were taken from the home.

Gesmundo was taken to the hospital and listed in critical condition. He succumbed to his injuries weeks later on Jan. 18.

On Wednesday, investigators said a number of items from the home were submitted to the Philadelphia Police Department’s criminalistics lab. At the lab, authorities detected DNA from Gesmundo, and two other individuals on evidence that was found at the scene.

Police say they made a positive DNA match to McMann earlier this summer, and a warrant was issued for his arrest in late August.

McMann was arrested in Pinellas, Florida just a day after the warrant was issued. He is currently awaiting extradition to Philadelphia where authorities say he will face charges including murder and robbery.