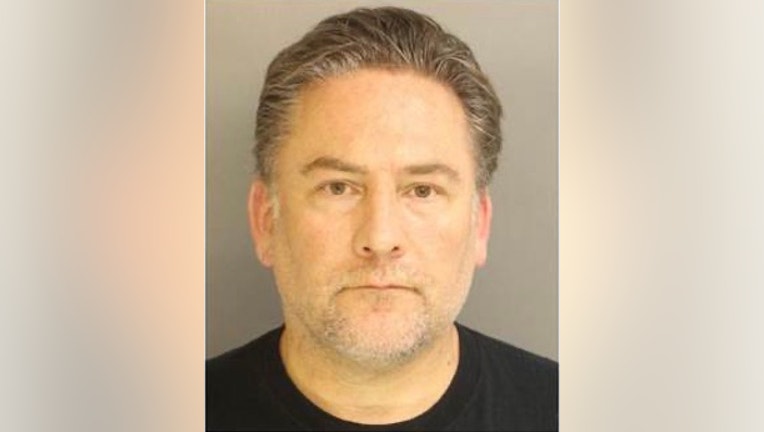 NORRISTOWN, Pa. - Federal prosecutors will be handling the case of a suburban Philadelphia man accused of firing three shots into a local Democratic Party office on Inauguration Day, according to the man's attorney.

Defense attorney Timothy Woodward told The (Pottstown) Mercury that 48-year-old Anthony Nero of Worcester was taken into custody by FBI agents Wednesday when he showed up at a Montgomery County district court judge's office for a preliminary hearing on state charges.

Woodward expressed "surprise and disappointment that the case wasn’t going to be prosecuted locally." Nero is scheduled for a Friday detention hearing in federal court.

Authorities allege that the firing of three shots into the Norristown party headquarters on Jan. 20 was linked to Nero through a threatening email sent Jan. 7, a day after the riot at the U.S. Capitol, warning that the party should "probably beef up security" and referencing President Trump and the false claim that the election had been stolen. 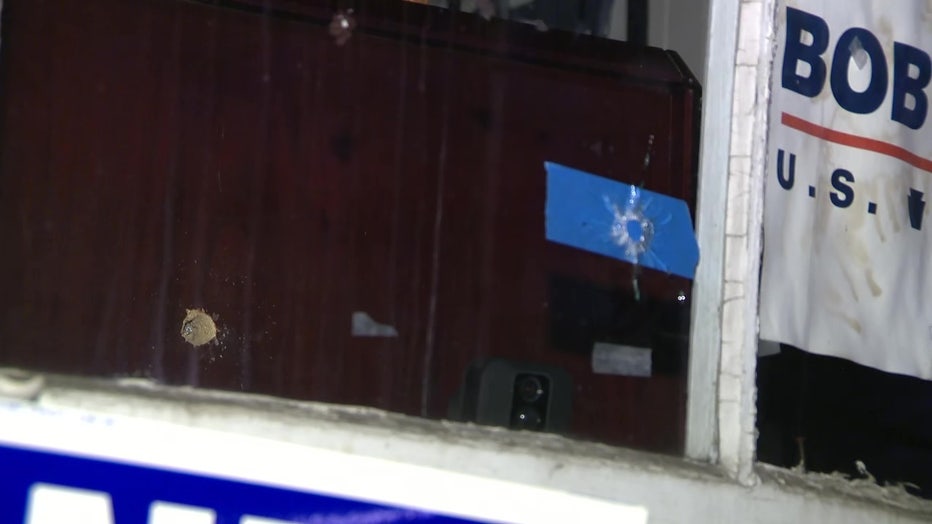 Authorities allege that Nero said he was stressed over losing his family, the COVID-19 shutdown and the election. The county charges against him had included terroristic threats, terrorism, firearms not to be carried without a license and recklessly endangering other persons.