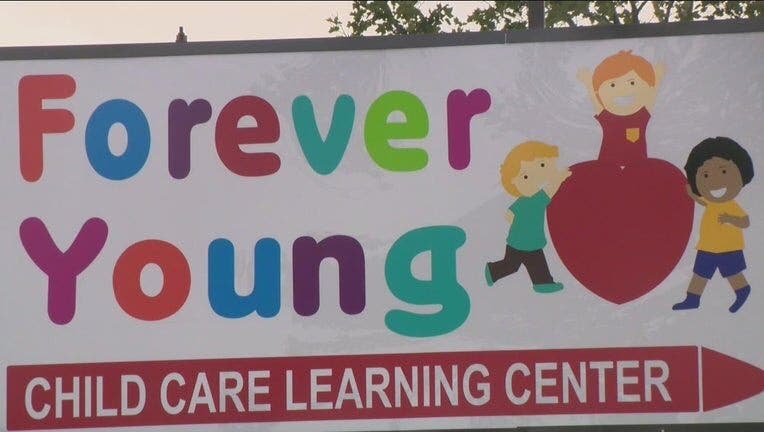 On July 15, Lindenwold police were called to the Forever Young day care after a child’s mother alleged that she witnessed him being abused by 21-year-old Maggie Fruit.  As part of the investigation, officers reviewed surveillance video from that day.

Fruit was charged with first-degree attempted murder and third-degree endangering the welfare of a child accused of assaulting two 1-year-old children on that date. The worker had been working at the day care center for a short time as the lead teacher in charge of a classroom of 1-year-old children.

She was released on pre-trial monitoring over the state’s objection at her detention hearing one week later.

Authorities continued investigating by reviewing all available surveillance footage for the time period prior to the initial incident. They observed six additional children who were allegedly abused by Fruit while under her care at the center.

More charges were filed, including aggravated assault, eight counts of endangering the welfare of a child, and four counts criminal restraint, according to the Camden County Prosecutor's Office.

Fruit was arrested on the new charges and was lodged at the Camden County Correctional Facility pending a detention hearing.

Anyone with additional information is asked to call Detective Jovan Plaza at 856-225-8493 or Lindenwold Police Detective Joe Tomasetti at 856-784-7566.