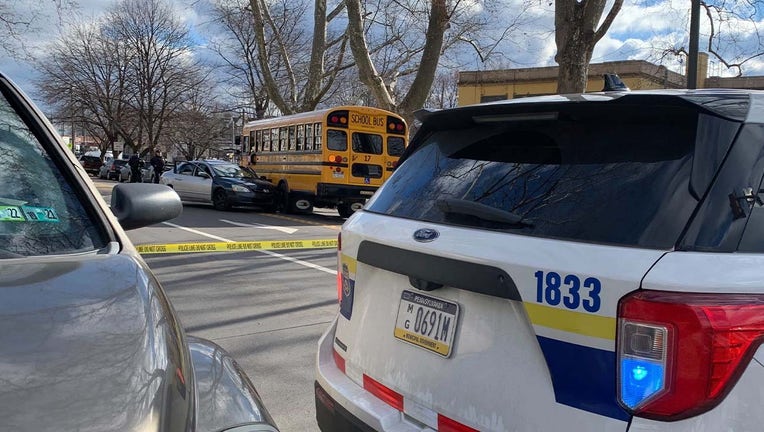 PHILADELPHIA - A man is facing charges after police say he shot and killed a man who was attempting to steal either his car or his catalytic converter. Police now say the shooting was carried out with a gun the car owner was not licensed to carry.

The incident occurred around 8:20 a.m. Tuesday morning on the 5800 block of Cobbs Creek Parkway.

Police had originally said the incident was being investigated as an attempted carjacking and that the owner of the vehicle Steve Thompson, 54, appeared to be licensed to carry.

During the incident police say Thompson shot one of the three suspects. The wounded suspect, a 52-year-old man, attempted to flee in a gray Honda that later crashed in a school bus.

The suspect was rushed to Penn Presbyterian Medical Center where he was later pronounced dead.

A weapon was recovered inside the Honda and Radnor School District officials confirmed no one was injured when the fleeing vehicle collided with the bus. 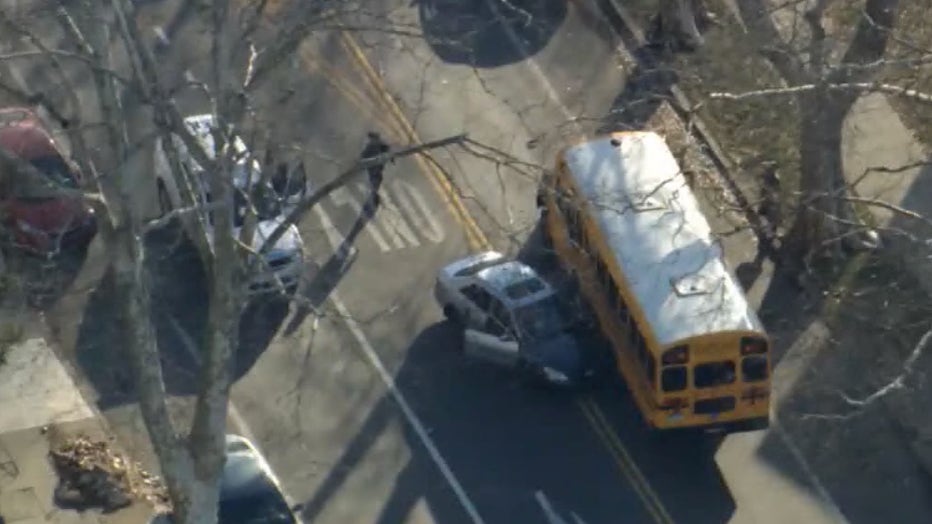 Wednesday morning, police announced that further investigation revealed that the incident was either an attempted car theft or an attempt top steal a catalytic converter.

Authorities now say that Thompson was not licensed to carry the firearm used in the shooting.

Thompson was arrested and charged with weapons offenses.