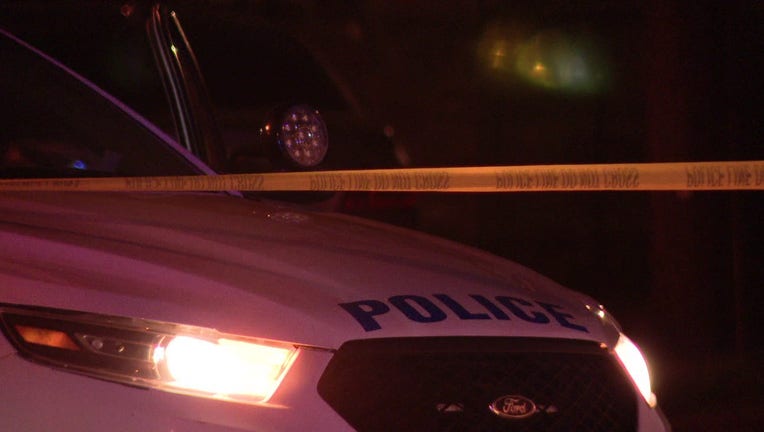 LOGAN - A 16-year-old boy is dead after he was shot multiple times in the face in Logan.

Officials say the shooting happened Monday night, just after 6:30, on the 2600 block of North Hutchinson Street, in Philadelphia’s Logan neighborhood.

The 16-year-old victim was found by responding officers with three gunshot wounds to his face. He was rushed by police to Temple University Hospital where he died.

Police have since identified the victim as Dominic Figueroa.

Police say an investigation is underway. No weapon has been found and no arrests have been made.

This year's number is expected to rise by Wednesday after a man was fatally shot inside of a Kensington home early Tuesday morning.