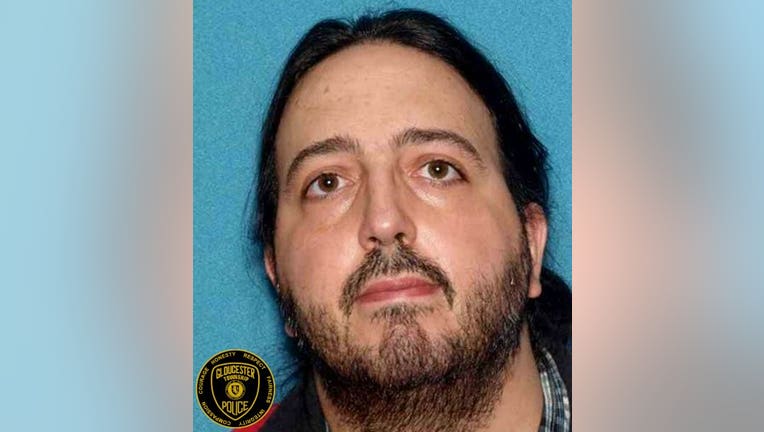 GLOUCESTER TOWNSHIP, N.J. - Police in Gloucester Township, New Jersey say a child’s awareness at the bus stop helped lead to the arrest of a Megan’s Law registrant who was allegedly taking photos of a teenage girl.

On March 22, around 3:30 p.m., Gloucester Township police responded to the are of Pine Glen Drive and Jarvis Road in Sicklerville for a report of a suspicious person taking photos of the teen.

Police say Talal Aridi, 38, was taking photos of the girl as she walked to the bus stop when another girl spotted him. That girl then alerted an adult who was at the bus stop.

The adult processed to confront Aridi and took photos of his vehicle and license plate before contacting police.

Investigators soon learned that the vehicle was registered to Talal Aridi, who is a Megan’s Law registrant following an attempted luring case from 2019.

Detectives later located Aridi at his place of work and recovered photographic evidence from his phone.

He now faces a number of charges including endangering the welfare of a child, stalking, and harassment.