Mary Gay Scanlon was carjacked at gunpoint around 2:45 p.m. Wednesday following a meeting at FDR Park.

SOUTH PHILADELPHIA - Congresswoman Mary Gay Scanlon, D-Pa., became the victim of a carjacking at FDR Park in South Philadelphia, according to police.

Scanlon was carjacked at gunpoint on the 1900 block of Pattison Avenue around 2:45 p.m. Wednesday following a meeting at the location.

Philadelphia police say Scanlon was walking to her vehicle when she was approached by two unknown Black males approximately 20-30 years old. The suspects demanded the keys to her blue 2017 Acura MDX.

The congresswoman handed over the keys to her vehicle and one of the two suspects drove off in the SUV. The second suspect entered a second dark-colored SUV and followed the other suspect.

The congresswoman was not injured during the incident. 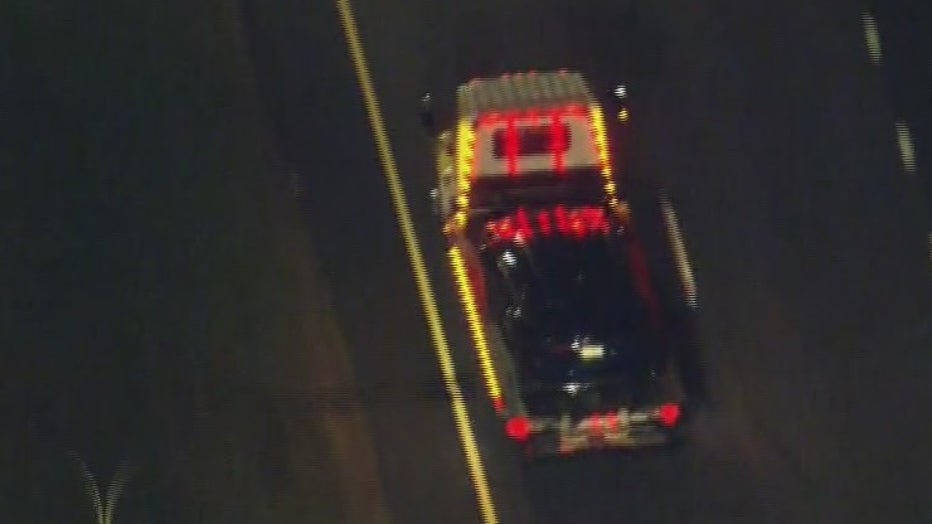 The SUV was found in Delaware Wednesday around 9 p.m.

Scanlon's SUV was found in Delaware Wednesday night near the Christiana Mall. State Police say five people have been taken into custody. No word on charges at this time.

"She thanks the Philadelphia Police Department for their swift response, and appreciates the efforts of both the Sergeant at Arms in D.C. and her local police department for coordinating with Philly PD to ensure her continued safety," her office said in a statement Wednesday afternoon.

Philadelphia Mayor Jim Kenney said he was appalled at the violent crime committed against his friend and colleague.

"Everyone deserves to feel safe in our city, and sadly, as we know, that hasn’t always been the case this year. It’s disheartening, and quite frankly infuriating, that criminals feel emboldened to commit such a reckless crime in the middle of the day in what should be a place of tranquility and peace—one of Philadelphia’s beautiful parks. I’m thankful that she was not physically harmed during this incident, and my thoughts are with her during what I’m sure is a traumatic time," he said in a statement.

Police said they were working with the FBI, which is taking the lead of the investigation.

"I am relieved that Congresswoman Scanlon was not physically injured, and my thoughts are with her during this difficult time," said Philadelphia Police Commissioner Danielle Outlaw. "The PPD will continue to provide any support needed in this case and will work diligently alongside our federal partners to assist in bringing those responsible to justice. "

Philadelphia District Attorney Larry Krasner said he is in contact with law enforcement, which is working hard to locate the individuals responsible for this crime and to get them off the streets.

"Armed robberies are among the most serious crimes because of the danger they pose to victims and the fear they instill in communities. My office is ready to vigorously pursue accountability when these individuals are located by police and taken into custody."

The City of Philadelphia is seeing at least an 80% increase in carjackings in 2021, compared to the total number in 2020, police told FOX 29 earlier this month.

The congresswoman's SUV was found in Delaware Wednesday night near the Christiana Mall. State Police say five people have been taken into custody. No word on charges at this time.