The girls' father contacted police after one of the sisters told him she had sent photos to Corcoran.

Both girls when started receiving texts and naked photos from another number appearing to be Corcoran's 14-year-old sister. However, officials say the number actually belonged to Corcoran. 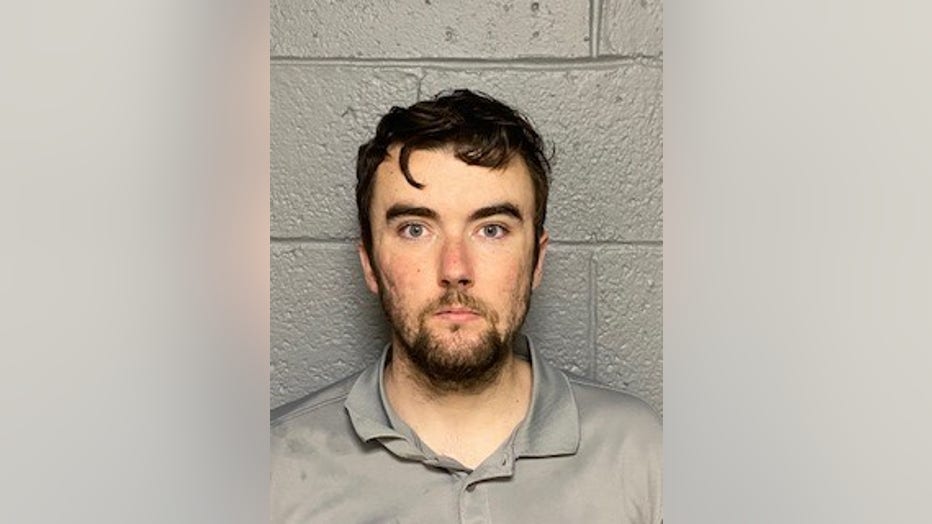 The phone number was traced back to a Verizon wireless business account registered to the suspect's father, Michael Corcoran. Ryan Corcoran reportedly confirmed the number was his after a search warrant was served on his house.

Officials say the girls' number, text messages and a naked photo sent by one of the girls was found on Corcoran's phone.

"This defendant was reaching out to random young girls on a social media platform and soliciting them to take photos of themselves in sexually explicit poses," Montgomery County DA Kevin Steele said.

Corcoran was arrested and charged with felony charges of child pornography, unlawful contact with a minor, corruption of minors and criminal use of a communications facility.