Jeffrey Neithammer, 36, is facing charges after prosecutors say he used a Pennsylvania apartment to manufacture ghost guns and meth. Police were first called to the apartment for an active smoke detector.

Emergency responders in Media, Pennsylvania were called to the 300 block of West State Street on May 8 for reports of a fire alarm. Authorities searched the building and eventually gained access to the upstairs apartments from a landlord, according to prosecutors.

After a knock went unanswered, prosecutors said authorities entered the apartment and found it completely trashed. A person, later identified as 36-year-old Jeffrey Neithammer, was found unresponsive and initially thought to be dead. 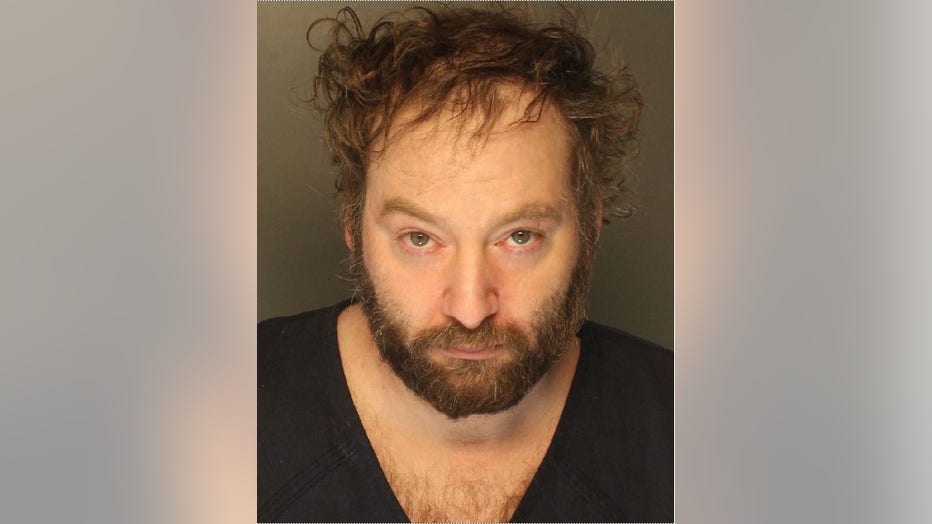 Officers later spoke to Neithammer, who was described as "very pale and sweating profusely." While searching for the active smoke alarm, authorities allegedly found various gun-making tools and drug paraphernalia that suggested the apartment was being used to make meth.

"Guns and drugs, that’s what this defendant was manufacturing in an apartment on State Street in Media. An area busy with office workers as well as children, and only a block away from the courthouse," District Attorney Jack Stollsteimer said.

A search warrant later uncovered weapons and drugs, including "numerous 3D printed handguns magazines and silencers." Police say numerous bullet holes were found in the door, ceiling and planks of wood throughout the apartment.

"In addition to the obvious dangers of the products he was producing, the defendant discharged firearms in his apartment without regard for the safety of his neighbors or Borough residents," Stollsteimer said.

Neithammer faces weapons and drug charges, according to the District Attorney's Office. He is being held in a Delaware County prison after failing to post bail.