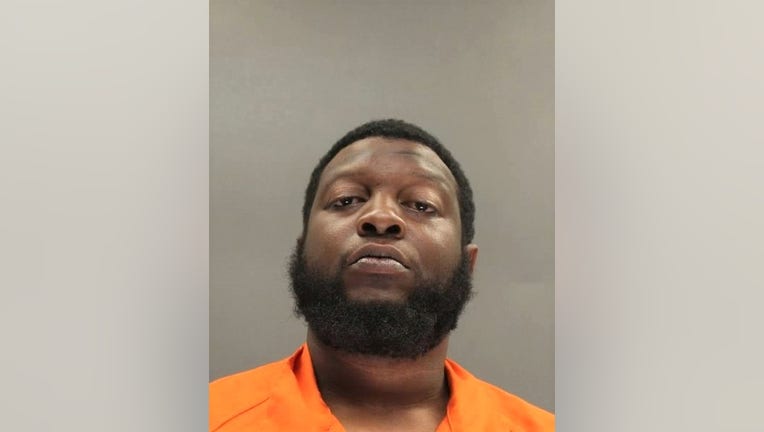 BURLINGTON CITY, N.J. - Officials in Burlington County announce an arrest in connection with the shooting death of a 40-year-old Willingboro man that occurred in the City of Burlington.

Officers on patrol heard gunshots early Thursday, around 3 a.m. and responded to the 500 block of Linden Avenue. When they arrived, they found 40-year-old Dominick Santiago inside an SUV. He was shot multiple times, according to authorities.

Santiago was rushed to Cooper University Hospital in Camden, where he died a short time later.

Officials said 35-year-old Bryant Williams, a Burlington City resident, was arrested Friday night and charged with First Degree Murder and other related charges. He is being held at the Burlington County jail waiting on a detention hearing.

Police urge anyone with information regarding the shooting to contact them by calling the tip line at 609-386-0262, extension 211, or Burlington County Central Communications at 609-265-7113. Additionally, tips can be submitted to tips@co.burlington.nj.us or through Burlington City’s anonymous tip line, here.