Jurors on Friday heard federal wire taps that allegedly captured Dougherty, the powerful head of Local 98 of the Electrical Workers Union, boast that when Mayor Jim Kenney had first taken office Dougherty was getting "whatever we want."

PHILADELPHIA - The corruption trial of union boss John Dougherty and City Councilman Bobby Henon has ended its second week with the playing of still more wiretaps for the jury.

Friday morning jurors heard Dougherty, the powerful head of Local 98 of the Electrical Workers Union, boast that when Mayor Jim Kenney had first taken office Dougherty was getting "whatever we want."

Dougherty and Henon are charged with multiple counts of corruption.  Federal prosecutors allege Dougherty bought himself a City Council member by bribing Henon with a $70,000 union salary.

Prosecutors offered testimony Friday that Henon received benefits from Local 98 equal to that of 27 hours of work a week while only working 20 hours.  The defense countered Dougherty didn’t order that.

Also on the stand Friday, Daniel Grace, the leader of a Teamsters local, testified he couldn’t get a straight answer out of Henon over his support for the new Kenney Administration’s soda tax.   The Teamsters feared the tax would kill union jobs. 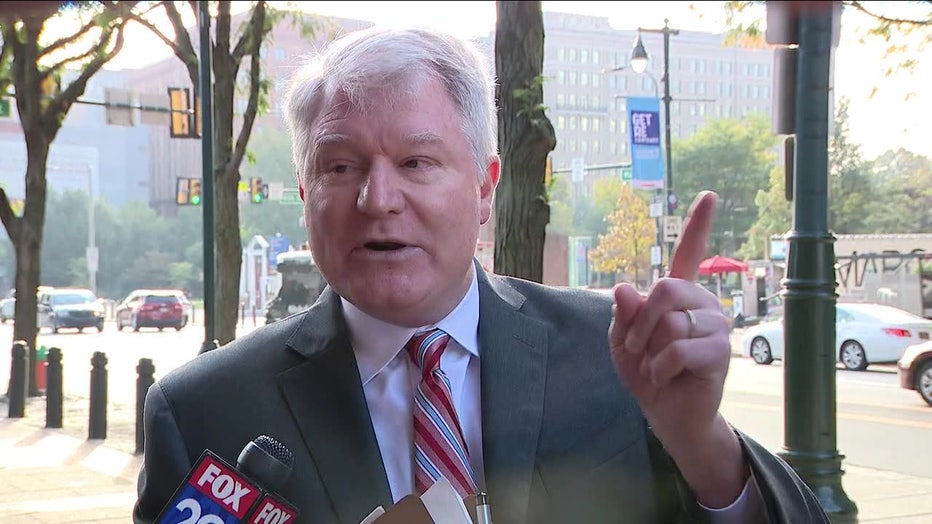 Prosecutors allege Henon supported the tax at Dougherty’s request to retaliate against another labor group, and to curry favor with the Mayor.

Dougherty and Henon say they’ve done nothing wrong and the government is criminalizing the normal work of legislating.

Dougherty, ever confident and talkative, has pledged to take the stand in his own defense.