PHILADELPHIA - Parts of the Delaware Valley were inundated with torrential rain Monday night, as severe thunderstorms made their way across the region.

The area exploded with storm warnings around 8 p.m. The storms raked across west to east, dumping pea-sized hail in parts of Delaware County and then unleashing a torrent of rain. 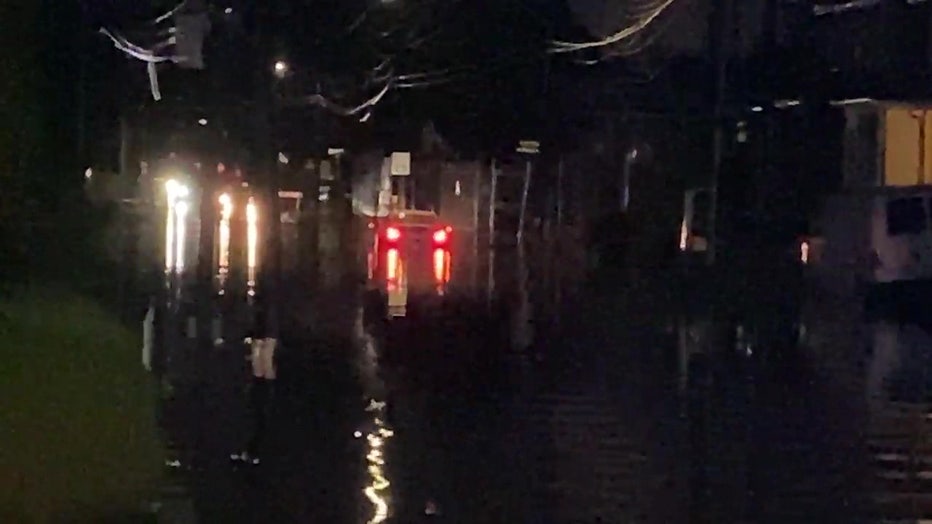 Many people out driving were caught unawares, as flash flooding began to swamp roadways, trapping some in their vehicles. Rescues took place in Yeadon and Lansdowne, while some at Passyunk and South 63rd Street in Southwest Philadelphia were forced to abandon their vehicles in water swamping car tires. 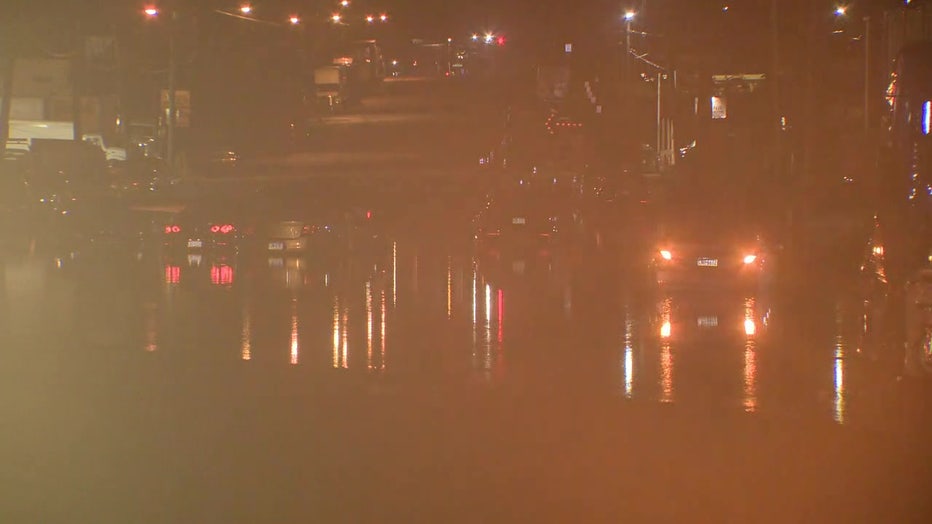 For the latest forecasts and conditions, download the FOX 29 Weather Authority app

The storms then made their way into South Jersey with the same rain force, as severe thunderstorm warnings lit up the late night throughout southern New Jersey on the way out to sea. 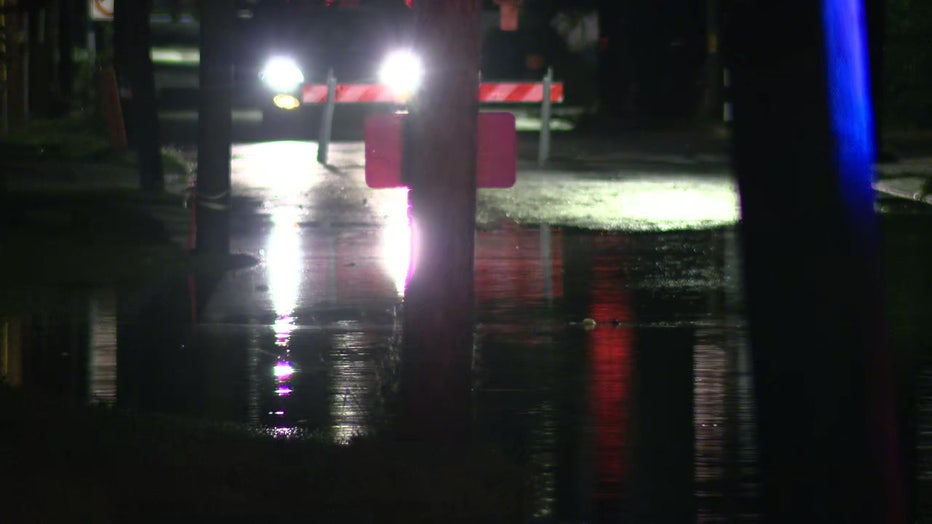 A car approaches a street shutdown after flash flooding swamps roads in Yeadon.