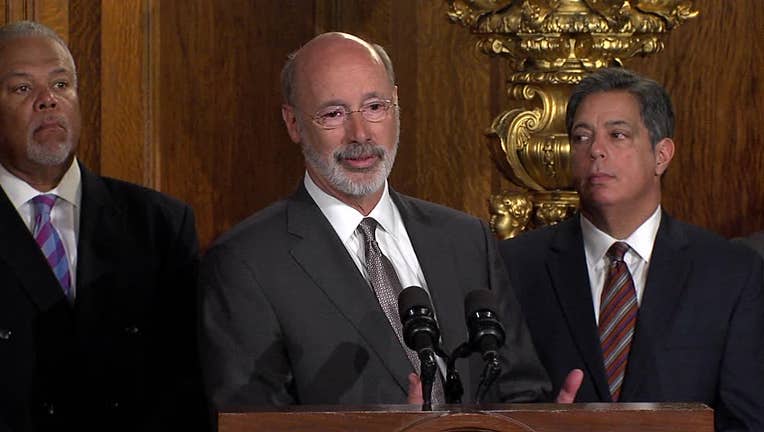 The Democratic governor on Friday announced changes that include a new Special Council on Gun Violence, which will have six months to recommend how to reduce mass shootings, domestic violence, suicide and accidental shootings.

Wolf is setting up a new Office of Gun Violence Prevention at the state commission on crime and delinquency.

He wants state police to expand and support gun buy-back programs and increase monitoring of hate groups and white nationalists.

The governor's office says more than 1,600 people in the state died of gunshot wounds in 2017.